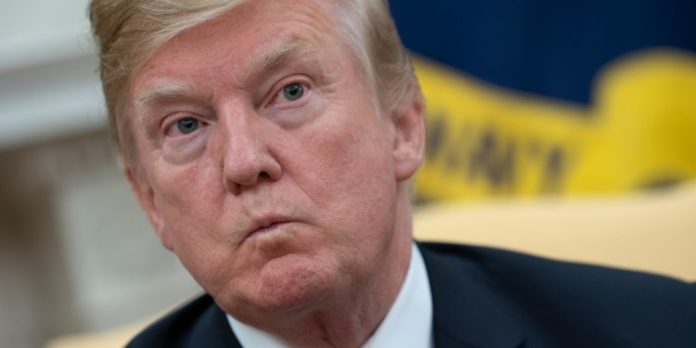 In the history of the United States, only two presidents have ever been impeached: Andrew Johnson and Bill Clinton. Both were acquitted and remained in office. Richard Nixon, of course, resigned before he was impeached.

Could Donald Trump soon become the third American head of state to be impeached? That depends on what Special Counsel Robert Mueller has to say on the matter with future indictments and his final report on the 2016 election.

During an appearance on MSNBC, Nunberg — who has already spoken to investigators with Mueller’s office — was asked about Trump’s claims on Friday that he had personally written to responses from the special counsel. Specifically, Trump bragged:

To that, Nunberg noted:

“I also think that he probably — just an opinion of mine — would not have actually answered the questions if Republicans had kept the House.”

And then Nunberg made his prediction that Trump will indeed be impeached:

“I remember, as Rudy Giuliani said, this is about articles of impeachment. The fight about him getting impeached.

Just last month, before the midterm election took place, an article on the website the Conversation speculated on the likelihood of Trump’s impeachment. They decided there was a 95 percent chance Trump will indeed become the third president  to face such a fate. Not removed from office, but charged by the House. Only the Senate can convict a president, and so far they never have:

“If the odds of any given Republican (in either the House or Senate) defecting were 1-in-4, there would only be a 7% chance of Trump’s removal. Even if this rose to a staggeringly unbelievable 1-in-3 – meaning one-third of Republicans would try to remove their own President – the odds of removal are still not quite even money.

“This makes a guilty verdict almost impossible to achieve.”

For now, all any of us can do is wait.