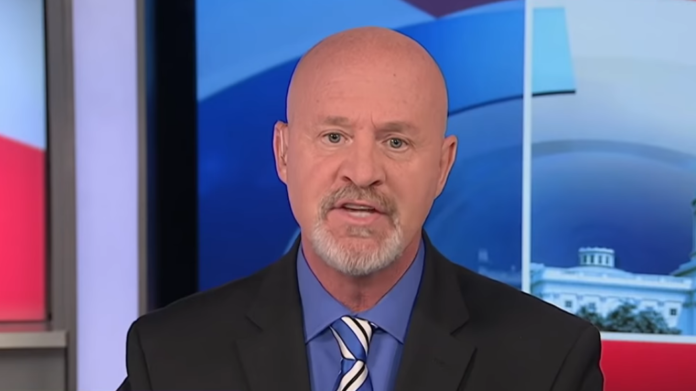 A former federal prosecutor said Wednesday that while Congress is conflicted on whether or not to begin impeachment hearings, Special Counsel Robert Mueller has laid out a path for how congressional investigators can get to the bottom of President Donald Trump’s alleged crimes, and it doesn’t require a formal impeachment.

Glenn Kirschner, who once worked with Mueller, told MSNBC host Ari Melber that the best way to get evidence of Trump’s misdeeds is by questioning witnesses named in the Mueller report:

“Ari, I’m going to make the case, controversial though it may be, that Bob Mueller does not need to testify before, and here’s why. First of all, prosecutors don’t testify about what witnesses in courtrooms around the country every day, judges instruct juries that the words of a prosecutor and the words of a defense attorney are not evidence. The evidence are the words that come from the mouths of the witnesses.”

That’s certainly true. In any trial, the witnesses are indeed the ones who testify, and that led Kirschner to add:

“That’s point number one. We don’t need Bob Mueller to say, oh, Don McGahn told us that the president told him to fire the special counsel and when he refused, the president told him to lie. We need Don McGahn to say that to the American people and to Congress. Number two, I suspect that a congressional appearance by Bob Mueller would turn into a circus.”

Republicans on any congressional committee that heard testimony would make every attempt to turn an appearance by Mueller into a three-ring circus in an attempt to protect President Trump.

Kirschner then concluded his remarks by noting:

“I would love to have a beer and hear everything he thinks about the probe. But the intro to those questions are all interesting and things we want to know the answer, to but none of them go to the core of whether this president committed impeachable offenses. And to get to that and to cull away everything else, we need the witnesses.”

The White House might try to keep some of those witnesses from testifying, but federal courts would probably compel them to appear before whatever committee has subpoenaed them.

Could we get the full story of what happened in the 2016 election from the witnesses? It’s certainly worth a try.

Here’s the video. The segment with Kirschner beings at the 41:45 mark: