The United States Blues
Home News Congressional subpoenas of his accountants are on the way — IRS agent... 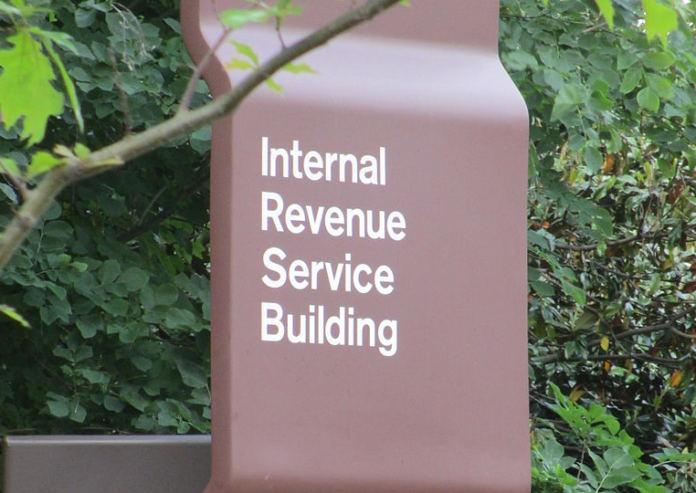 President Donald Trump is flagrantly breaking the law by refusing to turn his tax returns over to Congress, even going so far as to file a lawsuit in an effort to keep them hidden, but a former IRS agent warned on Monday that Trump should fear subpoenas of his accountants the most.

As of now, the House Ways and Means Committee is only seeking six years of Trump’s taxes, a very modest request considering Trump’s taxes go back decades.

While the IRS is refusing to hand them over despite the law clearly saying the IRS “shall” do so upon request by Congress, House committees have also sent subpoenas to Trump’s accountants, most notably Mazars USA.

In an op-ed for Just Security, retired IRS agent Martin Sheil revealed that these subpoenas are a bigger threat to Trump.

“The ‘friendly’ subpoena recently served on the tax and accounting firm Mazars USA seeking client records related to Donald J. Trump and the Trump Organization may not have received much publicity,” Sheil wrote. “But of all the Trump-related investigations ongoing, this action could very well serve as the most troublesome for team Trump.”

“The request sparked what promises to be a lengthy court fight over the release of Trump’s business and personal tax returns,” he continued. “But in the opinion of this retired IRS Criminal Investigator, the pending legal fight between the Treasury Department and the House Ways and Means Committee is just political maskirovka – a smokescreen.”

According to Sheil, subpoenaing Trump’s accountants would have the effect of getting far more information than just tax returns.

“The Mazars subpoena would encompass more information than the tax returns covered by IRC 6103, including financial statements, tax returns, and accounting work papers,” he wrote. “Only tax returns in the possession of the IRS are subject to the vagaries of IRC 6103.”

It could also result in getting more years of his taxes.

“Should Mazars be in possession of 10 years worth of Trump business and personal tax returns, there is nothing in the law to prevent their ultimate disclosure to the public when Congress subpoenas them,” Sheil noted. “A congressional ‘friendly’ subpoena requested by Mazars effectively shields them from the normal disclosure constraints of tax preparers.”

It’s a political, financial and legal nightmare all rolled into one. And Sheil rightly goes on to point out that there is no such thing as “accountant-client privilege,” which means Trump is going to lose his lawsuit and his accountants will talk freely about their work for him.

And as his former fixer Michael Cohen testified in Congress, Trump’s taxes are the key to busting him for tax evasion, insurance fraud and other crimes such as money laundering and maybe even his deep connections to Russian oligarchs.

“The fact that the Trump legal team recently intervened in the subpoena process by filing suit seeking to quash the Mazars subpoena in court suggests they sense a serious vulnerability that will likely be telling in due time,” Sheil concluded. “The question will be if any Trump-directed foolishness found in the Mazars financial files will threaten Trump’s political life.”