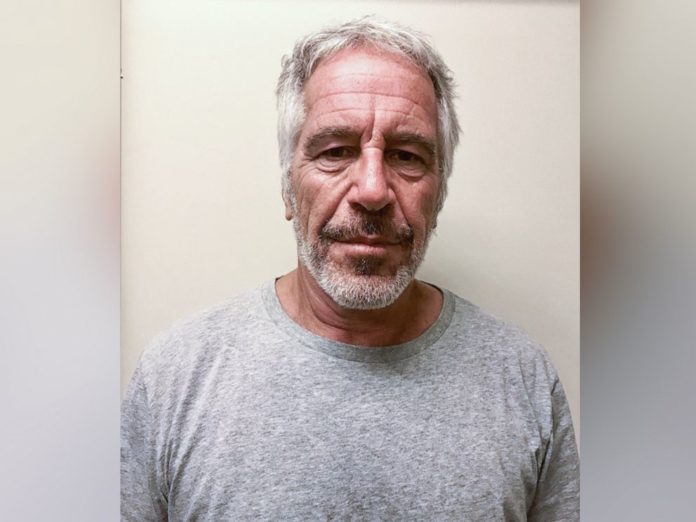 Baden was a guest on “Fox & Friends,” and noted that the ligature marks on Epstein’s neck point to homicide.

Additionally, Baden also pointed to irregularities with the case that make him question the suicide theory:

The former explained that he wants to know exactly whose DNA was found on the bedsheet ligature that was used to hang Epstein.

According to Fox News:

Baden, who was hired by Epstein’s brother and observed the autopsy, told Fox News its findings are more consistent with homicidal strangulation than suicidal hanging. He noted that the 66-year-old Epstein had two fractures on the left and right sides of his larynx, specifically the thyroid cartilage or Adam’s apple, as well as one fracture on the left hyoid bone above the Adam’s apple, Baden told Fox News.

Those three fractures are extremely unusual in suicidal hangings and could occur much more commonly in homicidal strangulation.

Ever since Epstein’s body was found on August 10 at the Metropolitan Correctional Center in Manhattan, there has been speculation that he might have been killed to keep him from testifying against other powerful figures (i.e. former President Bill Clinton; President Donald Trump) who were associates of his and might have been implicated when Epstein went to trial for sexually trafficking minor girls.

Not long after Epstein’s death, Attorney General William Barr said he was “appalled” that Epstein had been able to commit suicide:

“I was appalled to learn that Jeffrey Epstein was found dead early this morning from an apparent suicide while in federal custody. Mr. Epstein’s death raises serious questions that must be answered. In addition to the FBI’s investigation, I have consulted with the Inspector General who is opening an investigation into the circumstances of Mr. Epstein’s death.”

It remains unclear if federal authorities will open a new inquiry into Epstein’s death.