The United States Blues
Home News Former NATO Commander Shreds Cowardly Trump: ‘He Has Yet To Visit A... 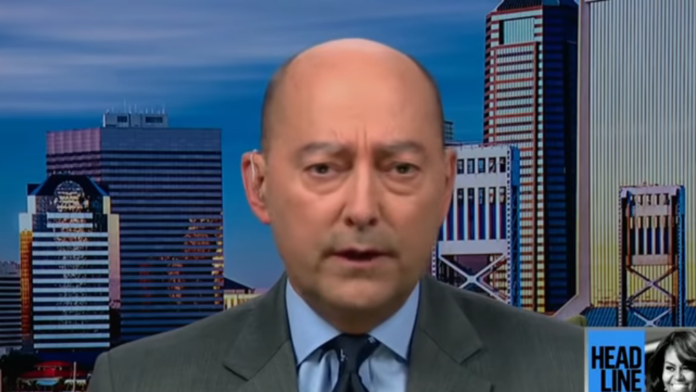 The former Supreme Commander of NATO, Admiral James Stavridis, joined the chorus of criticism for President Donald Trump’s refusal to visit a World War II memorial this weekend in Paris simply because it was raining.

During an appearance on MSNBC, host Keir Simmons began the interview with Stavridis by noting:

“Admiral, the last time I checked the history books, the allies did not choose to stop fighting on days when there was bad weather.”

“I think you’ve got to chalk this up as an unforced error.

“Let’s face it, there is always a backup plan. I’ve planned dozens of these high-level trips when presidents and senior officials would come and visit Europe when I was Supreme Allied Commander of NATO,” he explained. “There was certainly a way he could have gotten there. He should have done so.

“The other leaders made it, the optics are bad here.”

Stavridis then went on to note that this seems to be a pattern for Trump: He refuses to visit American troops in the field and couldn’t be bothered to pay tribute to the brave men who lost their lives in defense of freedom during the First World War:

“Frankly, he has yet to visit a war zone as president of the United States, he hasn’t gone to Afghanistan to visit our troops. I think optics — bad on this one.”

Before he left for the trip to France — the purpose of which was the World War I centenary — Trump arrogantly stood on the White House lawn and accused former President Obama of trying to destroy the American military, telling reporters:

Hey, at least President Obama wasn’t afraid to go visit the troops in the field, Donnie!

As commander-in-chief, some would say that the current president is a cowardly failure.