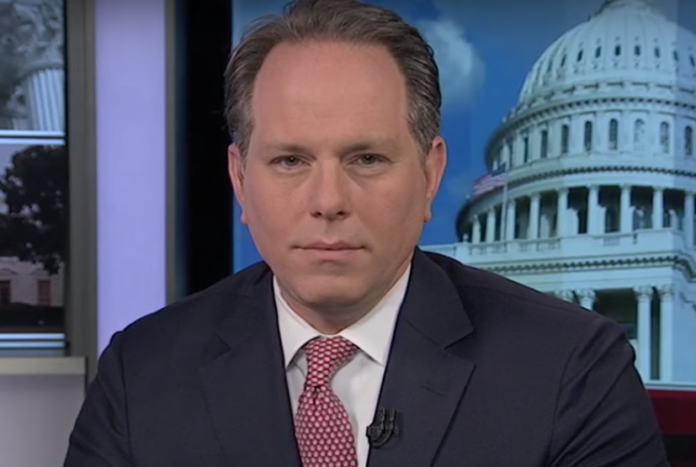 President Donald Trump’s foreign policy makes it clear that Russia has leverage over him because just about every move he has made benefits Vladimir Putin, as former Department of Defense and CIA chief of staff Jeremy Bash told Morning Joe Monday.

Ever since Trump took office, he has defended Putin against intelligence findings that say Russia interfered with the 2016 Election and he refuses to confront him about the attack.

Trump repeated attacks on NATO, his decision to withdraw from Syria, his withdrawal from the Iran nuclear deal, his trade war with China and downplaying Russia’s presence in Venezuela demonstrate a foreign policy that is fundamentally weak against our most powerful enemy and a break from Trump’s National Security Adviser John Bolton, a Russia hawk.

National security expert Brett McGurk first pointed out that Trump’s worldview is “incompatible” with Bolton’s, pointing out that after Bolton strongly warned Russia not to interfere in Venezuela, Trump called Putin and undermined him soon after.

At one point, it was suggested that Trump has an incoherent foreign policy, but Bash shot that down and laid out the reasons why.

“I would say that the president actually is operating from a coherent perspective in that he totally pushes away intelligence, he doesn’t listen to it, and in every instance, you can go down the line, his foreign policy is one where Russia has leverage over him,” Bash said. “It’s kind of inexplicable.”