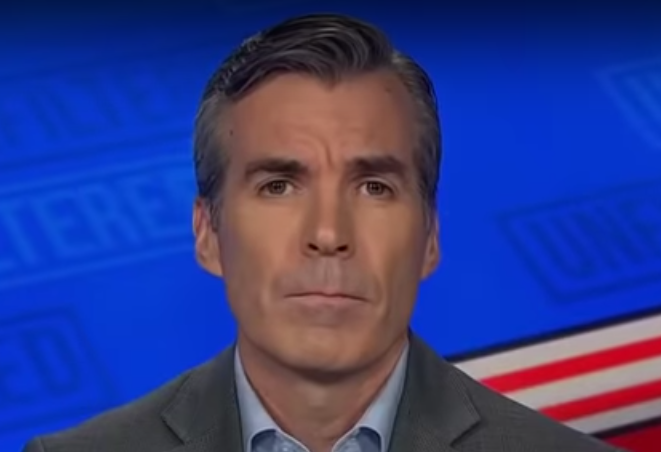 The Republican Party is at serious risk of losing big donors ahead of the 2020 Election if President Donald Trump’s legal troubles get worse, says former Mitt Romney campaign spokesman Kevin Madden on CNN.

December has turned out to be Trump’s worst month yet as every single organization he has ever led is now under investigation and the Russia probe continues to zero in. Trump has also been named an unindicted co-conspirator for coordinating with and directing Michael Cohen to commit two campaign finance felonies.

Trump’s legal problems are growing so much that Morning Joe host Joe Scarborough pointed out that Trump would need an army of attorneys to address them all.

And Trump’s legal problems don’t just put him in political and legal peril, it also puts Republicans in jeopardy as well because wealthy donors may decide that heat on Trump is too much for them to continue donating big money to the GOP.

During an appearance on CNN Friday, host S.E. Cupp asked Madden if the RNC should be concerned, and while he observed that small donor Trump supporters are sticking with trump to the end, big donors could decide backing Trump with their money is too much of a risk to their finances and reputations.

“It’s no doubt it’s going to have an impact but I think one of the things that the RNC has done with the support of Trump is really build and mine a much broader, deeper small donor base,” Madden said. “So Trump supporters that are out there across the country, that are sending their $10 or $25 a month to support the RNC and the president, I think they’re likely to support this president to the very end.”

In other words, Trump supporters apparently have no problem giving their hard-earned money to him even though they probably need that money more for themselves and their families. Wealthy donors, on the other hand, are not that brainwashed. As Madden went on to explain, big donors are “much more risk averse” and that they will likely close their wallets to Republicans if Trump’s scandals and legal problems “continue to take center stage.”

It’s certainly plausible big donors will abandon Republicans. After all, many have already jumped ship and even used their tax cuts to donate to Democrats. As Trump becomes more of a liability, very few big donors will want to associate with him or the GOP. And while Republicans are still refusing to turn against Trump at the moment, money talks and the threat of losing it could be the trigger that changes their minds, thus speeding up Trump’s demise.