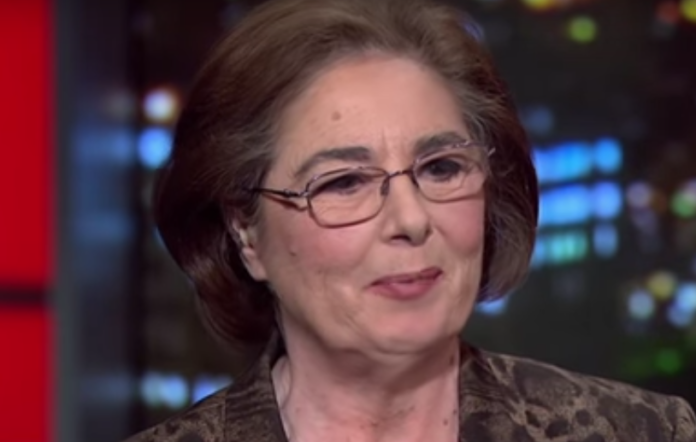 The Mueller report has provided great insight into Trump’s actions before and since the investigation began. We now know that Trump potentially committed at least ten instances of obstruction of justice and that all of his underlings often refused to carry out his illegal orders.

In fact, the investigation bothered Trump so much that when Special Counsel Robert Mueller was appointed, Trump exclaimed that his presidency was at an end and that “I’m f*cked.”

But what likely bothers Trump the most about the Mueller report is it quotes his panic.

“What would bother him most is the fact that he admitted that he was ‘effed,'” Res told Witt. “I’ve never heard him say that. I’ve heard him say ‘we’re effed,’ and that his presidency was over. I don’t think he would want people to know that he said that.”

Witt then wanted to know if Trump treated his employees at the Trump Organization the same way he is treating White House employees.

“It’s quite familiar to me to be honest with you, him asking people to do things that they didn’t think they should do,” she said. “Not so much illegal stuff, there might have been a little illegal stuff, but not like this.”

Res gave some examples like Trump telling someone to get rid of an architect or to not pay someone.

In order to get out of doing these things, Res said that employees would often try to lead Trump into doing the right thing by getting him to think it’s his idea or just not follow the order and take the consequences.

Witt then asked how “impetuous” Trump is.

“If it’s something he just heard and he reacts to it, he’s extremely impetuous, and he wants to do it and he wants to do it now,” she said. “He doesn’t think there will be consequences because he truly believes that every decision he makes is the right one and he thinks that he knows everything, so if he says to do something then it’s got to be the right thing to do.”

Asked how it goes if Trump is told he’s wrong, Res replied, “Not well.”

Res went on to say that the reason why many of Trump’s former officials are no longer working in the White House is that they refused to do what he told them to do.

Res went on to comment about how Trump messed up business a lot and where he has “appeared” successful, it was usually due to other partners doing things or just occasionally “getting lucky” in between his multiple bankruptcies.