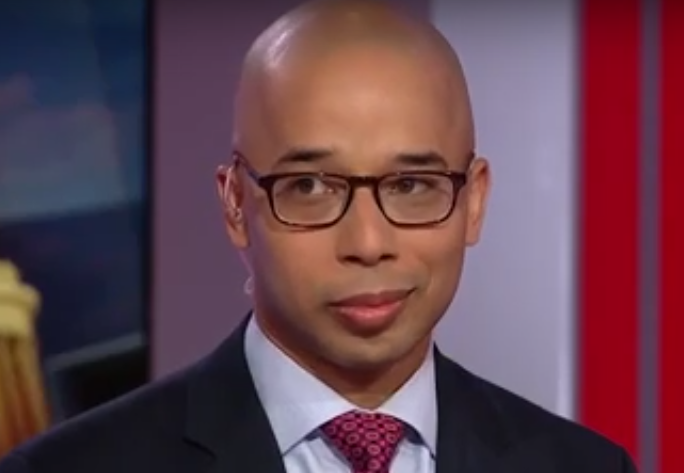 House Democrats want McGahn to testify but Trump thinks he can prevent him from doing so by declaring executive privilege.

Earlier in the week, Trump gave a bizarre explanation for why he doesn’t want McGahn to testify:

“I’ve had him testifying already for 30 hours and it’s really — so I don’t think I can let him and then tell everybody else you can’t,” Trump said. “Especially him, because he was a counsel, so they’ve testified for many hours, all of them, many, many, many people. I can’t say, ‘Well, one can and the others can’t.’ I would say it’s done. We’ve been through this. Nobody has ever done what I’ve done. I’ve given total transparency.”

Except he hasn’t. Trump insists that he never ordered McGahn to fire Special Counsel Robert Mueller even though McGahn’s testimony as detailed in the Mueller report shows he did. So, McGahn is a key witness to obstruction of justice committed by his former boss.

The problem for Trump is that McGahn no longer works in the White House and does not work for the administration at all. He’s a private citizen now, which means Trump can’t stop him from testifying, and executive privilege doesn’t apply because he already waived it and McGahn’s testimony to Mueller is public record.

“He can kick and scream, but Don McGahn is a private citizen,” Williams began. “The president certainly doesn’t want him to testify, but the president is trying to have it both ways by claiming to be the most open and transparent president in American history then manufacturing these claims of executive privilege that are actually quite thin. He’s waived a lot of them by disclosing the substance of his conversations with McGahn. Most of them were waived once the report got submitted to Congress and submitted to the public and so on. He doesn’t really have much ground to stand on.”

So, it’s likely that Democrats can just subpoena McGahn and he will comply. After all, that’s a what a real attorney does, just as a real attorney takes copious notes, something else Trump apparently did not know prior to McGahn taking the job as White House counsel.