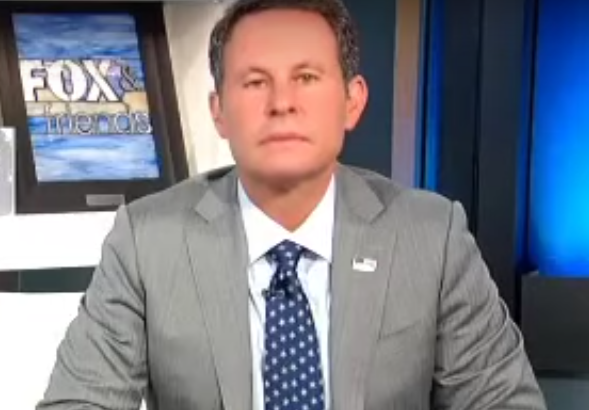 The hosts of Fox & Friends went on the attack against Special Counsel Robert Mueller on Wednesday morning after he agreed to testify to Congress about his final report on the Russia investigation and President Donald Trump’s obstruction of justice.

Mueller is scheduled to testify on July 17th after being subpoenaed by the House Judiciary Committee, making it the most anticipated moment of the summer thus far.

Of course, Trump’s favorite propagandists on Fox & Friends wasted no time trying to convince viewers that Mueller has no credibility and suggested that he doesn’t even know the details of the report that bears his name, basically picking up where Sean Hannity left off the night before.

Brian Kilmeade began by suggesting questions that Mueller may not answer.

“The other thing I have a sense of, he has until July 17 to bone up on it,” he continued. “I don’t think he knows the details of the report.”

Seriously. Kilmeade wants everyone to believe Mueller won’t know what’s in his own report, clearly laying the groundwork to accuse Mueller of lying when he confirms that Trump is lying about “no collusion and no obstruction”.

“He better, his name is on it,” Steve Doocy responded.

But Kilmeade continued the attack by suggesting how Republicans should question Mueller.

“He’s like the king of England on this,” Kilmeade said. “He assigns the people. They’re going to say, why are most of them Democratically affiliated. Aren’t you concerned about that? Do you feel why some feel there was an agenda in there?”

Kilmeade is apparently preparing the bias line of attack already as well. And he still was not done because he attempted to intimidate Democrats into thinking having Mueller testify is a bad idea because it will supposedly backfire, addressing House Judiciary Committee chairman Jerry Nadler (D-N.Y.) directly.

“Jerry Nadler, if you don’t watch these hearings they often get out of control,” he said. “I sense that this ping-pong could go in the other direction.”