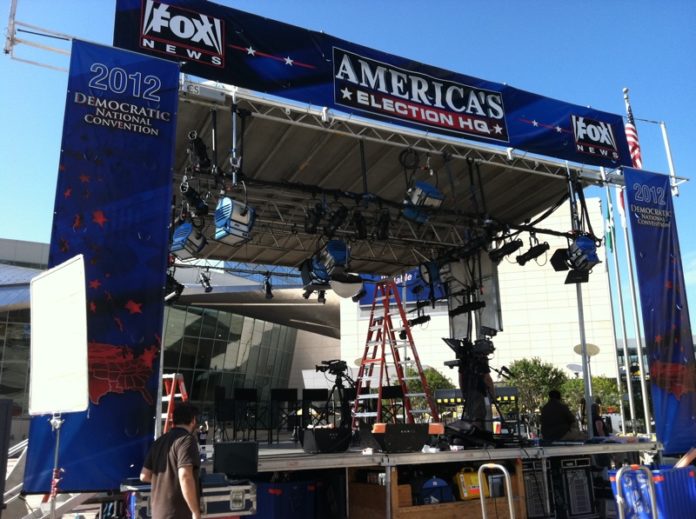 If Fox News thought it would be able to air Democratic primary debates on the network in 2020 and not be left out of the ratings bonanza they are sure to be, that thought went up in smoke Wednesday when the Democratic National Committee (DNC) barred them from doing so.

Citing a recent explosive report by The New Yorker detailing the corrupt relationship between President Donald Trump and Fox News, DNC chairman Tom Perez announced that the network will not be allowed to carry any of the debates during a primary season that is generating much excitement among Democrats.

“I believe that a key pathway to victory is to continue to expand our electorate and reach all voters,” Perez told the Washington Post. “That is why I have made it a priority to talk to a broad array of potential media partners, including Fox News. Recent reporting in the New Yorker on the inappropriate relationship between President Trump, his administration and Fox News has led me to conclude that the network is not in a position to host a fair and neutral debate for our candidates. Therefore, Fox News will not serve as a media partner for the 2020 Democratic primary debates.”

The decision effectively deprives Fox News of any advertising dollars spent by sponsors and forces Fox viewers to tune into other networks if they want to watch the debates live.

And Fox News only has themselves to blame for it because the network has cozied up to Trump and is his propaganda machine rather than a legitimate news organization interested in the truth.

In fact, Trump’s relationship with Fox is so outlandish that he actually gets unvetted ideas from Fox hosts to make policy instead of consulting actual experts.

Trump takes phone calls from Sean Hannity all the time, and Hannity is Trump’s top defender on the network in return. Many of Trump’s administration officials are former Fox News employees as the network also acts as an audition place for White House jobs.

Clearly, there’s no way the Democratic primaries would be covered fairly by the network, so Perez made the right decision by excluding them.