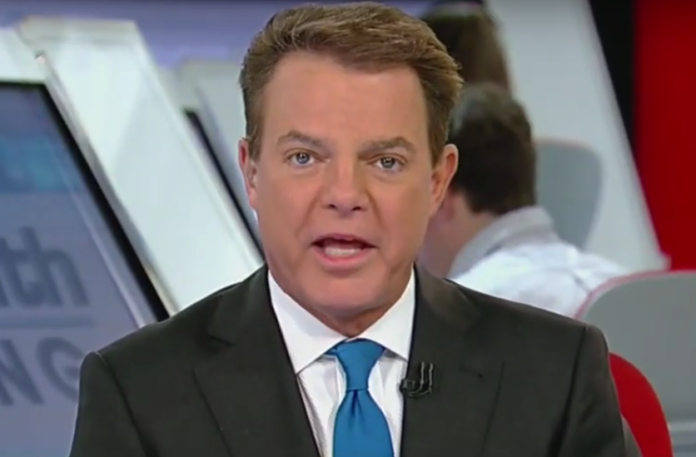 Fox News anchor Shep Smith hit a nerve on Monday when he accurately reported that President Donald Trump’s signature immigration policy is putting migrant kids in cages after kidnapping them from their parents.

Trump fired Homeland Security Secretary Kirstjen Nielsen on Sunday reportedly because she refused to let him break the law to enact harsher immigration policies. To replace her, Trump has tapped Customs and Border Protection commissioner Kevin McAleenan, who he apparently believes will carry out his illegal actions, including his family separation policy.

“Right now he’s the commissioner of Customs and Border Protection. This comes after the president visited the border on Friday and said he wanted to take a tougher approach on immigration. Tougher, apparently, than what we saw with kids in cages,” Smith said.

Well, Shep Smith apparently hurt the fee-fees of a bunch of Trump supporters who watch Fox News, and some of them took to Twitter to demonstrate how butthurt they are over Smith telling the truth about Trump.

once again shep smith shows he is totally biased against trump. I will be glad when he is gone. I now do not watch his segment….

@FoxNews why don’t you people get rid of that leftist Shep Smith? I just watch him say President Trump forced out Mrs Nielsen because he wanted tougher border security. He (Shep) made remark what is tougher than putting kids in cages. That was Obama. This man is disgusting

@FoxNews Shep is on-time to change the channel

This guy has to go. He is CNN or MSNBC material.

I can not stand Shepard Smith or John Roberts really close to not watching Fox News it’s a joke!! Really both stand there and lie!!!!

@ShepNewsTeam Low blow comment regarding “kids in cages” YOU KNOW that was an Obama era policy and NO children were placed in cages during the Trump administration…. #fakenews

@ShepNewsTeam Hey snowflake why don’t you just go down the street to CNN and leave Fox News. You’re a disgrace and you hate the president. Have you know decency sir?

Shepard Smith your a jerk. Obama and Bush both had children in cages as you stated. Fox could do without you.

Here’s the thing. Under Obama, unaccompanied minors were held in detention centers for their own safety because they were by themselves. However, Obama did not rip children from their parents to put them in cages. That’s a policy Trump enacted last year.

If Trump supporters are going to throw a hissy fit, they should at least get their facts straight.