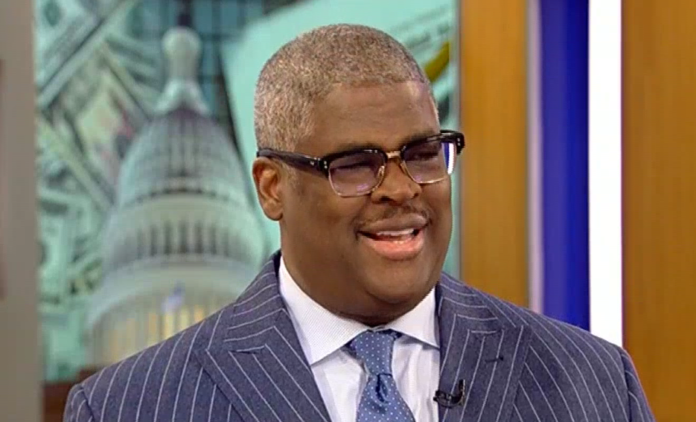 Fox News went out of their way to whine about the federal government collecting taxes from ordinary Americans in order to ignore the fact that most Americans want the rich to pay more.

President Donald Trump’s tax cuts have been an utter disaster that only benefited the wealthy and corporations. The corporate tax rate was slashed from 35 percent to 21 percent. Top individual rates went down from 39.6 percent to 37 percent. And the wealthy also received massive estate and gift tax exemptions while most Americans merely received a little extra money in a couple of paychecks.

General Motors, for example, filed a refund for hundreds of millions of dollars all while cutting their workforce or moving production overseas.

Furthermore, tax refunds for average Americans are down $5 billion and they have also lost $323 billion in deductions compared to prior years.

The GOP tax cuts failed so bad that they’ve stopped talking about them as an achievement and a majority of Americans support Democratic calls to raise taxes on the wealthy.

And that’s reflected by a new Fox News poll in which 34 percent of Americans say that they are bothered by the rich not paying enough taxes.

Mostly what Payne and the Fox anchors did was trot out an old sleight-of-hand false narrative about taxes. Payne basically painted the “billionaire” as your average Joe, who goes and spends money at a store or local business.

Yes, billionaires do spend money, but on most things, they spend it like the rest of us. If they are worth 1000 times more than the average American, it isn’t like they buy 1000 meals instead of just one. They might own 4, 5 or even a dozen cars — but probably not 1000. Same goes for houses or anything else someone can think of. On many goods and services, the uber-wealthy may spend, but they do it pretty much like the rest of us. What they have that the rest of us don’t is that massive pile of money hoarded away where it can do no good for anyone but themselves.

When it comes to the “government wasting money” — yes they do. What Payne fails to even hint at that what is “wasted money” is very much up for debate. What Payne also fails to mention is that the government spends a lot of money that does a lot of good. Remember, the same people who complain like Payne about that big, bad old government are the first to demand FEMA show up and help when there’s a disaster.

And that’s just one example. Most thinking Americans can come up with plenty more.

Here’s the video below:

Fox News is mocking the concerns of Americans at their own peril. Not only do a majority of their own viewers believe that the rich should pay more taxes, a more mainstream poll found that 76 percent of voters also want the rich to pay more. This is clearly a winning issue for Democrats, especially as Americans continue to get screwed over this tax season.