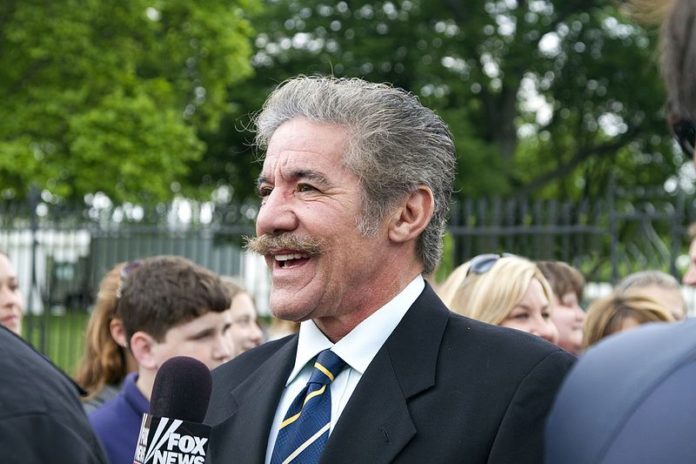 President Donald Trump’s racism has proved to be too much for Fox News contributor Geraldo Rivera, who says it’s now “impossible” for him to defend him.

Trump’s racist attack on four Democratic congresswomen of color, including Reps. Alexandria Ocasio-Cortez (D-N.Y.), Ilhan Omar (D-Minn.) Rashida Tlaib (D-Mich.) and Ayanna Pressley (D-Mass.) struck a nerve with Rivera because Trump used a common racist phrase by telling the four women to “go back to the countries they came from” even though three of the four were born in the United States and all of them are American citizens.

Rivera, who is of Puerto Rican descent like Ocasio-Cortez, recently slammed Fox & Friends host Pete Hegseth for defending Trump’s use of the phrase because he himself has been told to go back to where he came from. In fact, he said he’s engaged in fights because of it.

Trump has since doubled down on his racist rhetoric, so Rivera told the New York Times that he can no longer defend Trump and that Trump’s critics are right.

“As much as I have denied it and averted my eyes from it, this latest incident made it impossible,” Rivera said. “My friendship with the president has cost me friendships, it has cost me schisms in the family, my wife and I are constantly at odds about the president. I do insist that he’s been treated unfairly. But the unmistakable words, the literal words he said, is an indication that the critics were much more right than I.”

It’s a stunning admission from a close defender of Trump’s that suggests there are major cracks forming within conservative ranks because of his open racism.

Republicans are refusing to condemn Trump’s hateful words, but it appears they are panicking in private because they know how damaging the rhetoric is to their party.

Trump is betting that his racism will help him win re-election, but it’s more likely going to backfire against him and turn 2020 into a repeat of 2018, when Republicans lost big to the Democrats and lost the House. Only this time, the Senate and the White House are up for grabs.