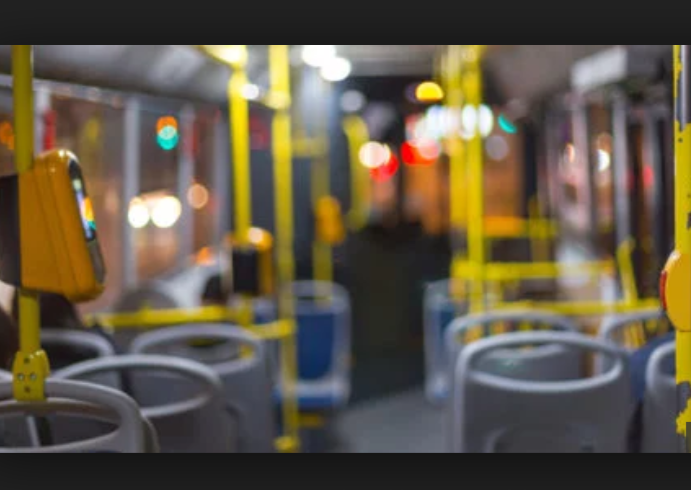 Last month, a UK couple went out for a night on the town, but got much more than they bargained for. While they were riding a double-decker bus in London, strangers insisted they kiss each other. According to a report by Metro, when they refused, things got a lot uglier:

“[Melania]: ‘I tried to defuse the situation as I’m not a confrontational person, telling them to please leave us alone as Chris wasn’t feeling well.’”

The assailants didn’t stop there, allegedly beating Chris while Melania jumped into the fray to stop them. 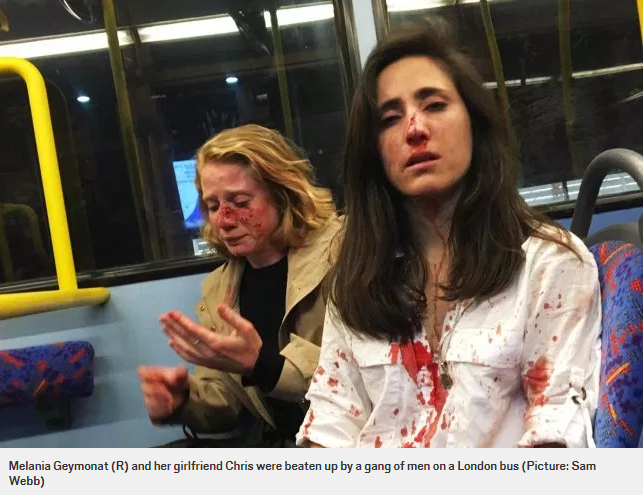 To Geymonat, the attack on the couple was less disheartening than a wider system of abuse towards women.

‘I’m tired of being taken as a sexual object, of finding out that these situations are usual, of gay friends who were beaten up just because. ‘We have to endure verbal harassment and chauvinist, misogynistic and homophobic violence.’

To put Geymonat’s words into context, Stonewall, an UK-based LGBT advocate organization, claims that one in five LGBT people have suffered a hate crime or incident due to their sexual orientation in the last 12 months.

In America, the situation is equally dire, with bias-motivated attacks based on gender identity not tracked at the federal level.

While false allegations like those of Jussie Smollet may give some pause, the amount is negligible compared to the constant dangers LGBT people face around the globe.

The story of the couple has already reverberated around the world, especially while countries celebrate June as LGBT Pride Month. The month has even prompted subways in New York City to adopt forceful language concerning anti-LGBT attacks.

I don't know who to credit for the pics, but I do want to credit the New York City Subway!

While many consider Pride a way to celebrate LGBT people, its history reaches much deeper than that. Pride is actually based on the Stonewall riots of June 1969.

A series of violent altercations between gay rights activists and law enforcement at a gay bar in Greenwich Village in New York City, the riots became the linchpin of a burgeoning gay rights movement.

While the assailants reportedly escaped before they could be arrested by authorities, Metropolitan Police confirmed they had initiated an investigation into the attack.

For Geymonat’s part, she took much of the focus off of herself and her girlfriend, insisting that those invested in the safety of LGBT people change broader culture:

“If you want a society where everyone feels safe, do something about it today and support LGBT charities, communities and your LGBT friends and family,” she said.