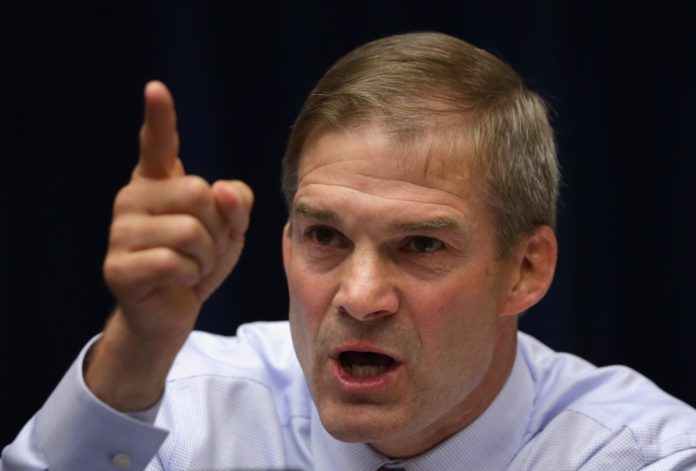 Cuomo: “If I ask you to punch Meadows and you don’t, the request is still wrong.”

Meadows: “But it’s not a crime unless he assaults me!”

Cuomo: “So that’s the standard. Not being a felon?”

JIM JORDAN: But he didn’t do it

CUOMO: If I ask you to punch Meadows & you don’t, the request is still wrong

MEADOWS: But it’s not a crime unless he assaults me!

C: So that’s the standard? Not being a felon? pic.twitter.com/Bhn7hPQy7a

For his part, Conway saw that video and was absolutely disgusted by what Jordan and Meadows had asserted: That Trump was innocent despite evidence to the contrary:

Suppose a POTUS directed SecDef and CJCS to surround the Capitol with tanks and to arrest all opposition members of Congress, and suppose they patriotically disobey that order. Wouldn’t that POTUS still have committed an impeachable offense? https://t.co/GyKg1wS9g7

And so why shouldn’t the same principle—that unsuccessful misconduct matters—apply to repeated, wrongful, underhanded, conflicted, and self-interested efforts, in derogation of the national interest, to obstruct or impede a critical counterintelligence and criminal investigation?

Conway is absolutely right. If Barack Obama had done some of the things Trump has, Jordan and Meadows would have been howling for his head at full volume. But since Trump obstructed justice on at least ten occasions, it’s no big deal because he didn’t accomplish what he set out to do. It’s the new Trump Standard for criminal behavior: If you obstruct justice, it doesn’t count because your efforts weren’t successful. Is that what we’ve come to in this country?