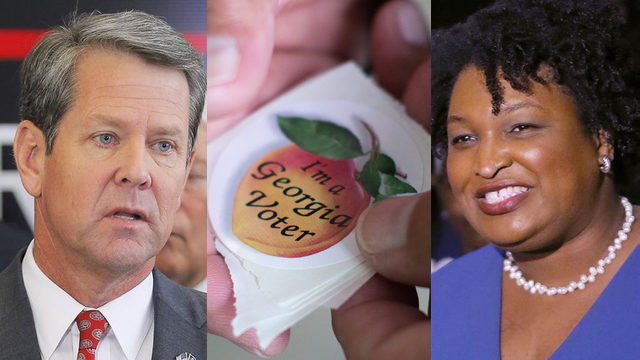 A federal judge ruled Tuesday that absentee ballots cast in a large Georgia county which were missing the voter’s year of birth must be counted as the governor’s race moves ever closer to a runoff.

A second federal judge handed down a ruling Monday that provisional ballots cast on November 6 in the Peach State will be protected and aren’t improperly rejected.

Former Georgia Secretary of State Brian Kemp (R) is leading Democratic challenger Stacey Abrams in the race to be the next governor of the state, but Kemp’s lead is close to slipping below the 50 percent plus one vote threshold needed to avoid a runoff. The runoff would be held on December 4.

In this case, according to NBC News:

The latest vote totals in the Georgia gubernatorial race, according to the Atlanta Journal-Constitution, look like this:

The Kemp campaign has called Abrams’ refusals to concede “a disgrace to democracy” that “completely ignore the will of the people.”

Abrams has repeatedly said she will not concede until she is confident that all of the votes cast a week ago have been counted.