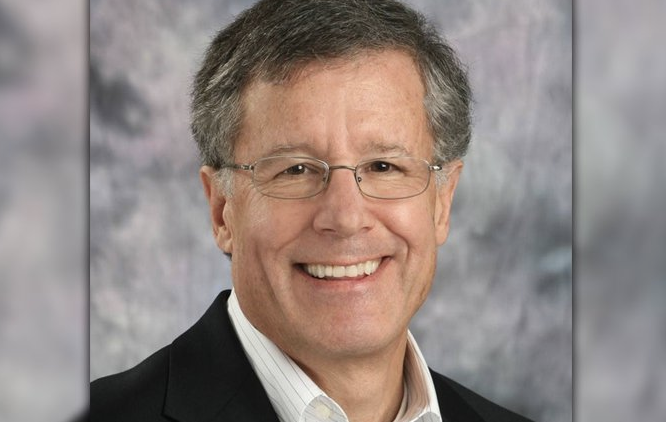 The Nebraska Republican Party defended white nationalism on Monday by demanding a GOP state senator leave the party for criticizing it in response to a white nationalist terrorist attack in El Paso over the weekend.

Nebraska state Senator John McCollister had the spine to call out the GOP’s ties to white nationalism on Twitter in the wake of 20 people being slaughtered by a white racist who cited President Donald Trump’s anti-immigrant rhetoric as a reason for committing the mass shooting.

“The Republican Party is enabling white supremacy in our country,” he wrote. “As a lifelong Republican, it pains me to say this, but it’s the truth. I, of course, am not suggesting that all Republicans are white supremacists nor am I saying that the average Republican is even racist.”

“We have a Republican president who continually stokes racist fears in his base,” McCollister continued. “He calls certain countries ‘sh*tholes,’ tells women of color to ‘go back’ to where they came from and lies more than he tells the truth. We have Republican senators and representatives who look the other way and say nothing for fear that it will negatively affect their elections. No more. When the history books are written, I refuse to be someone who said nothing.”

“The time is now for us Republicans to be honest with what is happening inside our party,” he concluded. “We are better than this and I implore my Republican colleagues to stand up and do the right thing.”

.@SenMcCollister should tell the truth and change his party registration. pic.twitter.com/qrC2XOpoxk