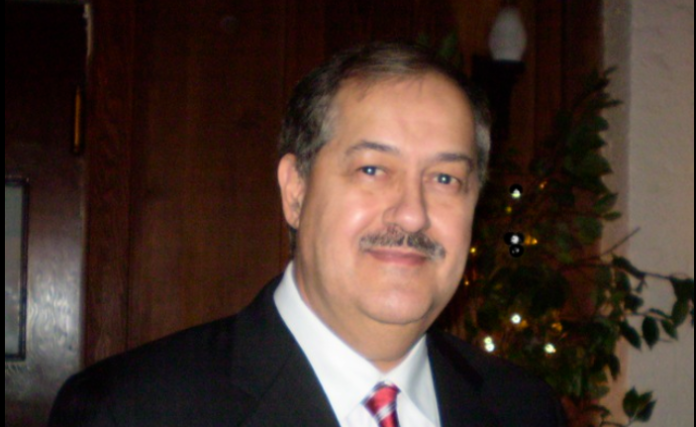 The GOP can’t help but fear what many analysts are calling a “blue wave” in 2018.

Surprising political wins for Democrats in Virginia, Pennsylvania, and Alabama; firmer GOP opposition to the president; Senate Republicans like Jeff Flake and Bob Corker retiring (with Flake exploring a primary challenge against President Trump), and political and statistical wisdom that says “out parties” (parties not controlling the White House) have an edge in elections have all led to speculation that the midterms don’t look good for Republicans.

Some embarrassing losses include Alabama, where Democrat Doug Jones, best known for prosecuting perpetrators of the 16th St. Baptist Church bombing in Alabama in 1963, eeked out a win over former judge Roy Moore, who was hit with credible allegations of the assault of underage women.

The president and the GOP attempted to distance themselves from Moore but ended up endorsing him just before Jones’ victory.

Now, following the narrow win of Democrat Conor Lamb in Pennsylvania’s 18th congressional district over Rick Saccone, the GOP may be facing another heartache – this time in West Virginia.

According to a report by Politico, Don Blankenship, an ex-convict and coal baron, is currently “skyrocketing” in the West Virginia Republican Senate primary, and the Republican party is not too pleased.

“Many of them are convinced that Blankenship, who served a one-year sentence after the deadly 2010 explosion at his Upper Big Branch Mine, would be a surefire loser against Democratic Sen. Joe Manchin — and potentially become a national stain for the party.”

Right-wing figures that expose the party to national embarrassment and money lost if they lose, and ungovernable and intractable politics if they win – this is the bed the GOP has made, and now we all have to lie in it.