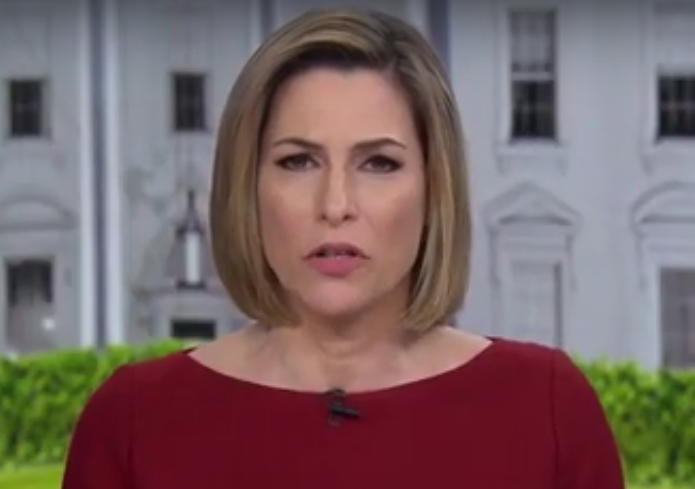 President Donald Trump’s disastrous trade war with China has already lost him the support of many farmers across the country. Now a GOP strategist says that even chambers of commerce are turning on him as well.

As the trade war continues to escalate because of Trump’s obsession with tariffs, the Republican Party is seeing their support disappear as Americans wake up and realize that his trade policies are only hurting them instead of the other way around as Trump has repeatedly promised.

The farming community has been decimated and the manufacturing sector has entered a recession. Prices are set to climb higher on products Americans buy every day, such as electronics and clothes. Jobs are being lost. The stock market is sliding. And economists are predicting a recession worse than the one the world suffered in 2008.

Trump’s poll numbers are now worse than they have ever been, and he’s being crushed in every swing state ahead of the 2020 Election. Republicans appearing on the ballot with him are at serious risk of being taken down with him. And his desperation to win in 2020 might result in him making a bad deal with China, which now has the advantage in negotiations.

Through all of this, one wonders what the conservative-leaning U.S. Chamber of Commerce thinks, especially since many state and local chambers of commerce are turning against Trump, as GOP strategist Susan Del Percio reported on Friday morning.

“People are worried he’s going to cut a bad deal just to get himself out of this situation, to get the headlines out,” Del Percio began. “We went from being Donald Trump thinking America’s first, and it sounded good to farmers and other people involved in the trade wars, to America alone.”

“When we have this global economic slowdown and we have these tariff wars, it’s a disaster for manufacturers and farmers of this country,” she continued. “The chambers of commerce and business groups are not happy with this trade war. Nor are they happy with the president’s immigration policies because they also need workers. This is all starting to unravel for the president and, again, knowing that there are only 14 months to go before the election he may make a very bad deal that these farmers can’t work themselves out of.”

The U.S. Chamber of Commerce already warned Trump earlier this month to come to an agreement with China now and end the trade war.

“The American business community urges the administration and the Chinese government to move forward expeditiously and in good faith to strike a high-standard, comprehensive, enforceable agreement, and end the tariffs now in place,” U.S. Chamber of Commerce Executive Vice-President Myron Brilliant said. “Prolonging trade tensions and the escalation of tariffs are in neither country’s interest.”

The question is when will they finally condemn Trump and abandon him and admit that making him the president was a bad idea?