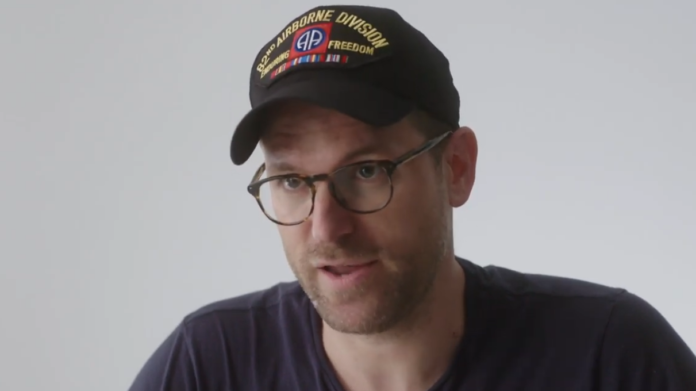 While President Donald Trump was in Washington, holding his self-congratulatory “Salute to America” parade on July 4th, a new video was released showing U.S. veterans saying that Trump needs to be impeached immediately for betraying the country.

The vets are members of Common Defense, which was founded by U.S. Army veteran José Vasquez in 2016 to voice his opposition to Trump. They joined forces with Tom Steyer’s group Need to Impeach for the video, with Vasquez remarking in his segment:

“I served almost 15 years in the Army and I feel deeply betrayed. Our democracy is under attack and we want to make sure that we protect it.”

“The way he’s acted as president has been completely at a detriment to our nation’s unity. It’s run contrary to any characteristics you would expect from a good leader.”

Bibby also says he thinks Congress should start an impeachment inquiry to determine if Trump has committed high crimes and misdemeanors.

Marie Delus, who also served in the Marines, says in the video that Trump “should be impeached” because she believes he’s cruel and “also a criminal.”

All of these brave men and women have served in a way Donald Trump refused to. When it was Trump’s time to serve in Vietnam, he had a family doctor write him an excuse, saying he had “bone spurs,” though the president now says he cannot recall which foot the injury he allegedly had was in.

Donald Trump is unfit to serve as leader of this country, as he proves every time he opens his mouth, tweets, or acts in a way that suggests he thinks he’s above the law. But he is subject to we the people and to our elected representatives. Maybe it’s time we reminded him of that fact by putting him under the microscope and getting all the facts.