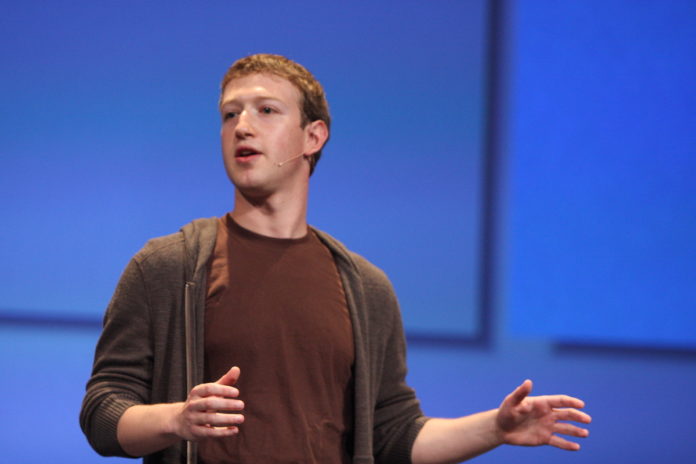 According to an explosive new report by BuzzFeed News, Facebook’s current troubles surrounding the privacy of its users have been a long time coming. One of the company’s most outspoken employees, Vice President Andrew Bosworth, penned a memo detailing that Facebook was well aware of the catastrophic impact its company could have on the world – but that that was less important than growth.

“We connect people. Period. That’s why all the work we do in growth is justified. All the questionable contact importing practices. All the subtle language that helps people stay searchable by friends. All of the work we do to bring more communication in. The work we will likely have to do in China some day. All of it.”

The memo is damaging to the image of the company, especially in the wake of revelations about Cambridge Analytica, a data company contracted by the Trump campaign that whistleblower Christopher Wylie says improperly mined date from over 50 million Facebook users to influence the 2016 election.

In another section of Bosworth’s memo, he displays a shocking amount of apathy concerning Facebook’s security or the potential harm that caused to others by the network.

“‘So we connect more people,’ he wrote in another section of the memo. ‘That can be bad if they make it negative. Maybe it costs someone a life by exposing someone to bullies…Maybe someone dies in a terrorist attack coordinated on our tools.'”

And while the “growth at any cost” attitude may strike some readers as extreme, it’s not necessarily unique. For instance, Uber came under fire due to a 2017 investigative piece in the New York Times, which detailed Uber’s propensity for pushing executives to push the company forward – no matter the cost.

“She [former employee] detailed a history of discrimination and sexual harassment by her managers, which she said was shrugged off by Uber’s human resources department. Ms. Fowler said the culture was stoked — and even fostered — by those at the top of the company.”

As noted by Buzzfeed’s report, there is no record of Mark Zuckerberg’s response to the memo, but it does show that top-level executives like Andrew Bosworth have been aware of the dangerous potential for Facebook for some time.

They just haven’t done anything about it until now.