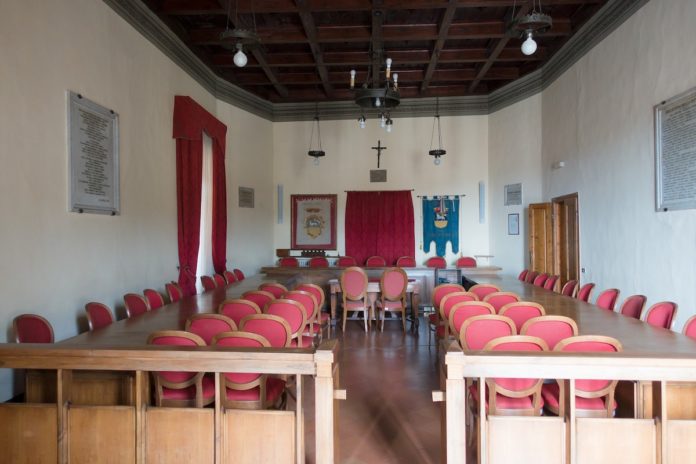 All across the country, constituents are demanding that their legislators take the lead on gun control. But not all of them are up to the task. According to Mother Jones, specific lawmakers have been suspiciously unavailable at town halls for their constituents.

“The organizers of last month’s March for Our Lives have taken their movement to town halls across the country and invited congressional lawmakers—who have returned to their districts for a two-week recess—to discuss action on gun control. According to the Town Hall Project, more than 130 of these meetings are taking place, with most of the events happening on Saturday.

Though invited, no Republicans appeared at any town halls, and many of the forums featured empty chairs to symbolize their absences.”

However dismal it is to note that Republican lawmakers seem genuinely uninterested in hearing from their constituents or doing anything effective to protect their lives, there is a silver lining – other lawmakers are.

In fact, the lack of Republican presence at town halls can seem to turn into a de facto endorsement of Democratic lawmakers around the country, because a politician who shows up is better than one who doesn’t.

Republicans are using the same tactics to avoid gun control as they have in the past – thoughts and prayers + inaction, mental health, and simply not showing up – but the game has changed.

The Parkland kids, in the words of former president Barack Obama:

“…Helped awaken the conscience of a nation.”

Gun control is quickly moving from an incidental fact about a political identity to a litmus test issue for voters about who is going to keep their communities safe from the threat of gun violence.

This is an empty chair.
If @RepChrisCollins had made time to listen to his constituents, he could have sat here and explained his positions on gun violence. Instead, he ignored the student organizers, and called them names. #TownHallForOurLives #NeverAgain pic.twitter.com/UeQcxYGx3t