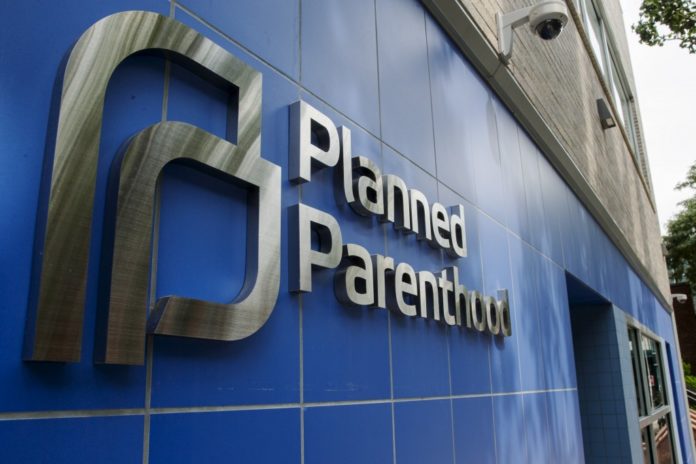 Thanks to a move by the Trump administration earlier this year, Planned Parenthood will no longer receive federal funding for testing and treatment of sexually transmitted diseases (STDs), and public health advocates are warning that could result in a dramatic increase in such illnesses, according to The Hill:

Planned Parenthood’s loss of $60 million a year in government funding is seen by advocates as a huge setback in the fight against “epidemic”-level STD rates that could lead to more low-income people going untreated.

“Planned Parenthood reached a large number of women, men and young people, and this is a blow to the availability of STD screening and treatment,” said David Harvey, executive director of the National Coalition of STD Directors.

In 2017, STD rates in the U.S. hit a record high, with more than 2.3 million cases of illnesses being reported, including chlamydia, gonorrhea, and syphilis, according to the Centers for Disease Control (CDC), which tracks the annual rate of infection.

Planned Parenthood withdrew from accepting Title X funds — which are used to prevent and treat STDs — because the Trump administration insisted on adding a rule which says that any agency which accepts federal money cannot also provide abortion counseling or services:

Planned Parenthood’s 400 Title X clinics, along with several states and some local health clinics, left the federal program in August, calling the recent change unethical and a “gag rule.”

As a result of the White House restriction on funding, Planned Parenthood — which once served 40 percent of the 4 million patients receiving low-cost, subsidized services such birth control, STD testing, and reproductive care — has been removed from the equation, and that could mean more people will wind up unaware they have an STD or unable to afford treatment for such an illness.

How essential has Planned Parenthood been to the national fight against STDs? Consider this:

In 2017, Planned Parenthood’s clinics, including those that are not part of the Title X program, performed nearly 4 million STD tests.

The biggest impact will likely be in majority Republican states such as Alaska, Arizona, Indiana, Iowa, Minnesota, Ohio and Utah.

And the loss of federal funds is already being felt:

“A Planned Parenthood mobile clinic in Ohio that provided STD testing, among other services, has already closed down. In Minnesota, where Planned Parenthood serves 90 percent of the low-income patients in the Title X family planning program, some patients have left the clinics without an STD test after being told they would have to pay more for the service.”

Sheena Dooley, communications director for Iowa’s Planned Parenthood affiliate, said the problem will only get worse:

“We expect to see this rapid increase in STDS continue with the change in Title X and our withdrawal.

“We are already seeing an unusually high number of patients who were previously covered under Title X not showing up or cancelling their appointments, whether it is for birth control, STD testing and treatment or other services.”