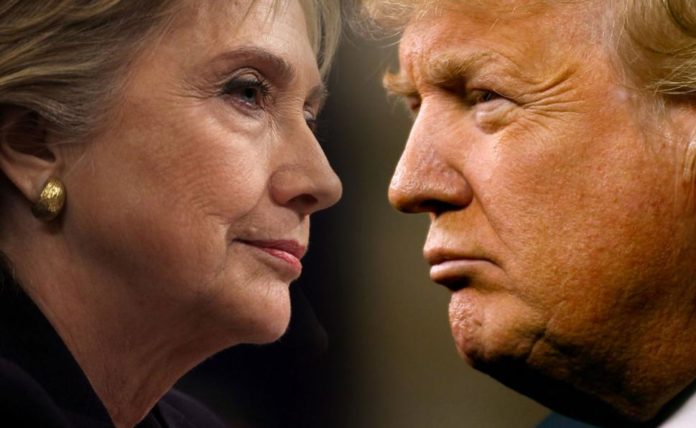 In an exclusive interview with The Guardian, 2016 Democratic presidential candidate Hillary Clinton gave voice to what millions of us have thought ever since Fox News began ardently supporting Donald Trump’s political aspirations years ago: Trump now controls Fox completely.

Clinton also noted that Fox has essentially allowed itself to become the propaganda wing of the Trump administration:

“[Trump] doesn’t attack Fox News, because they’re like a wholly owned subsidiary of Trump and the Republican party now. So he attacks the press and the broadcast media that raise questions about him, that don’t give him fidelity and loyalty.”

“You watch Fox News, it’s always, ‘Something terrible is about to happen’, ‘Something terrible did happen’, ‘These people are doing all these awful things’. It is totally divorced from reality, but it is superb propaganda. I don’t know the best way to puncture that. You have to hope that reality catches up with politics and entertainment at some point.”

As for Trump, Clinton said she has no doubt at all that the president is a virulent racist:

“This is a person who believes in very little, but he does have visceral responses to what goes on in the world around him. He does have a strong streak of racism that goes back to his early years.”

Is Trump an authoritarian? Clinton thinks the evidence suggests he is:

“[Trump is] quite a student of authoritarian regimes and how they manipulate and control people.

“He is someone who craves dominance over any situation he finds himself in. He craves adulation, flattery, all of which fit the profile of leaders we can remember from the past.”

As for the GOP, the party is now nothing but the party of Donald Trump, Clinton told The Guardian:

“The Republican party has collapsed in the face of Trump.”

The press, however, can serve an important role in helping to rein in Trump, Clinton added:

“The press has to get smarter because that’s basically how most voters get their information.

“If you’re into both-side-ism – so, you know, on the one hand this, and on the other hand that – really there’s no factual basis, there’s no evidence, there’s no record. Everybody lies, everybody gilds the lily. It doesn’t really matter. That just opens a door to somebody like him.”

Donald Trump may well be the greatest threat to freedom this country has ever faced. Each of us has a role to play in calling out his hateful lies and rejecting his poisonous rhetoric which is amplified by Fox.