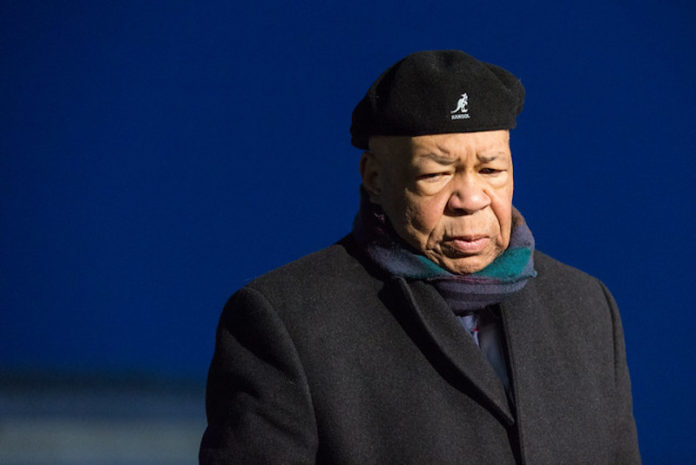 Tensions between the executive and legislative branches continue in the wake of the Mueller report and a swarm of investigations into the president. Trump continues to test the boundaries of the possible while House Democrats investigate him. On Tuesday, they cautioned those working for the president:

Cummings’ decision likely came down to the lack of respect Trump reportedly displays for his coequal branches. Sometimes, the president goes so far as to instruct White House employees to ignore congressional requests.

As the turf war between the legislative and executive branches escalates, some Democrats are cheering on their representatives for standing up to the president’s posse.

According to The Hill, among questions the Trump administration is avoiding is about the 2020 census, and another interview request was about whether Interior Secretary David Bernhardt properly followed federal record-keeping laws.

Since the start of his presidency, Trump has made his disdain for his co-equal powers clear. If he perceives a body to be against him, like a Democratic-led House or the Special Counsel Office, he attacks and belittles it. If he perceives a body to be friendly, like a Supreme Court sporting two of his nominees, he threatens to escalate issues there, even when that is not possible.

And when the president is not wrestling with bodies outside of his control, he is attempting to manipulate the positions that are.

Trump’s attorney general William Barr has faced severe scrutiny for, among other things: writing a wildly misleading four-page summary of the 400 page Mueller report, and failing to provide the full Mueller report on Russian interference to Congress. Barr was held in contempt of Congress Wednesday.

The president only seems to only respect one kind of body in American politics — one he can manipulate. Unfortunately for him, House Democrats don’t appear to be giving him an out this time.