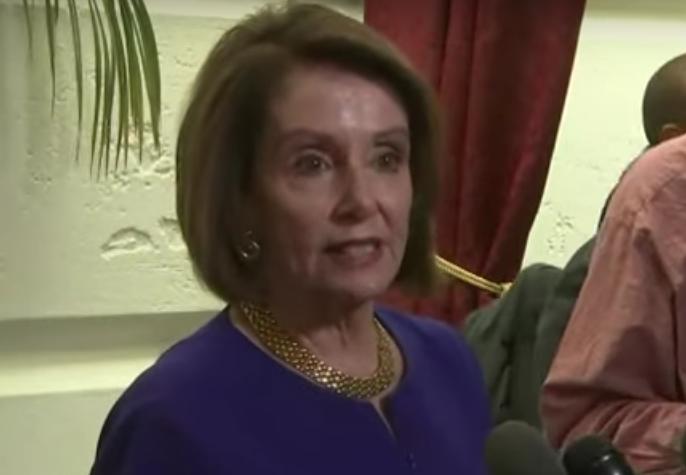 House Democrats may be moving closer to starting an impeachment inquiry against President Donald Trump because House Speaker Nancy Pelosi (D-Calif.) is now accusing Trump of being engaged in a cover-up.

Various House committees have issued subpoenas for documents and witness testimony in recent weeks only to be stonewalled by Trump and his cronies. Attorney General Bill Barr is refusing to release the full unredacted Mueller report with materials presented to the grand jury despite a subpoena from the House Judiciary Committee. Treasury Secretary Steve Mnuchin is currently refusing to release Trump’s tax returns, which is a violation of federal law. Trump is also fighting a subpoena for his financial records, which he is losing in court.

Trump has also ordered former White House counsel Don McGahn not to testify despite a subpoena by the House Judiciary Committee, which drew a rebuke from Rep. Jerry Nadler (D-N.Y.), the chairman of the committee.

That seems to have the last straw as calls for impeachment increase.

On Wednesday, Pelosi had a meeting with House committee chairs, and while she remained reluctant to call for impeachment, she did open the door to discuss it and accused Trump of being engaged in a cover-up after summarizing the progress being made by each committee.

As we all know from Watergate during the Nixon administration, the cover-up is worse than the crime, and that resulted in articles of impeachment against Nixon, who went on to resign before he could be voted out of office.

This is the strongest language Pelosi has used to describe Trump’s misconduct, suggesting that House Democrats are losing their patience with an administration that is clearly flouting Congress’ oversight authority to protect him.