The United States Blues
Home National News HUD is about to make 55,000 children homeless just so Trump can... 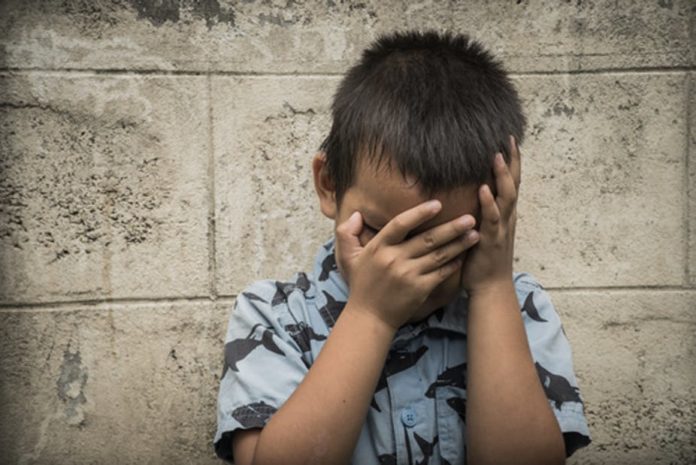 As if it wasn’t bad enough that the Trump administration has separated immigrant children from their parents and placed them in internment camps reminiscent of the ones used to imprison Japanese-Americans during World War II, it now appears that the Department of Housing and Urban Development (HUD) will soon start evicting tens of thousands of children from public housing simply because their parents are undocumented.

The Department of Housing and Urban Development acknowledged that a Trump administration plan to purge undocumented immigrants from public housing could displace more than 55,000 children who are all legal U.S. residents or citizens.

Current rules bar undocumented immigrants from receiving federal housing subsidies but allow families of mixed-immigration status as long as one person — a child born in the United States or a citizen spouse — is eligible. The subsidies are prorated to cover only eligible residents.

In other words, even if a child is a U.S. citizen or legal resident, he or she will be kicked out of public housing simply because one member of the household isn’t.

And of course this is being done right as President Donald Trump is running for re-election and is desperate to solidify support among his base of supporters who want him to build a wall on the border and “shoot” immigrants seeking asylum in the United States as one Trump acolyte gleefully shouted earlier this week at a Trump campaign rally in Panama City Beach, Florida.

According to HUD Secretary Ben Carson, the new rule is needed to “make certain our scarce public resources help those who are legally entitled to it.”

But housing experts say Carson’s assertions are pure bull since half of the public housing population that would be evicted under this rule are children who are legally eligible for assistance.

“HUD falsely claims the change is proposed out of concern for long waiting lists, when they know well that it would do nothing to free up new units. The true purpose may be part of this Administration’s effort to instill fear in immigrants throughout the country.”

Donald Trump loves to say the Bible is the best book ever written, but you have to wonder if he’s actually read the words of Jesus, who had this to say about children:

“Let the little children come to me and do not hinder them, for to such belongs the kingdom of heaven.”