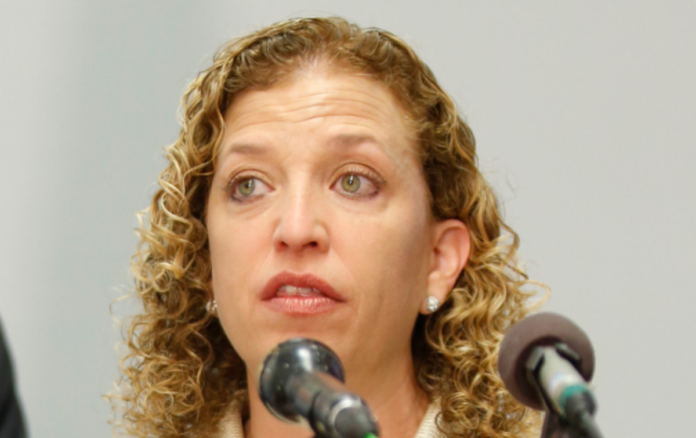 A Florida elections supervisor in Broward County is in serious legal trouble after she got caught destroying federal ballots illegally. These were ballots voters cast in 2016 in a primary race between Rep. Debbie Wasserman Schultz and her opponent Tim Canova, both Democrats.

Wasserman Schultz won her primary race in August 2016 with 56.8 percent of the vote compared to 43.2 percent for Canova, a margin of nearly 7,000 votes.

But Canova began wondering if there was any foul play after a documentary filmmaker referred to the results as “improbable.” Canova soon filed a lawsuit after Broward County elections supervisor Brenda Snipes wanted to charge Canova over $70,000 to sort and produce the ballots for inspection.

Adding further fuel to the controversy, Snipes actually ordered many of the ballots be destroyed, an action that is illegal under state and federal law, and one that will likely cause many to question whether Wasserman Schultz really won fair and square.

Broward Circuit Judge Raag Singhal certainly was not in the mood to hear Snipes’ excuses for the destruction, even if she made copies of the ballots as she claims to have done. He wrote:

Voting is already vulnerable enough to foul play considering voting machines can be hacked. The last thing voters should have to worry about is their paper ballots and whether or not the person trusted with those ballots is going to destroy them.

Governor Rick Snyder’s office declared that the state will send an elections expert to Broward County this year to make sure no dirty tricks occur:

“During the upcoming election, the Department of State will send a Florida elections expert from the Division of Elections to Supervisor Snipes’ office to ensure that all laws are followed so the citizens of Broward County can have the efficient, properly run election they deserve.”

That’s good news for Canova, who is running as an independent this year, but he still thinks Snyder should do more than just have Snipes supervised. Canova said:

“The governor has the power to dismiss Snipes from office for malfeasance and misfeasance. The judge also pointed to the supervisor’s bad faith for continuing to litigate for months after admitting she destroyed the ballots, which will certainly run up the cost to taxpayers.”

Canova’s lawyer is equally upset that Snipes is still in her position. Attorney Leonard Collins said:

“We can’t bring the ballots back. But there are consequences to violating the law. There are provisions in the law that: A) allow for criminal penalties for doing something like this and B) allow Gov. Rick Scott to suspend a records custodian for this. And we have a supervisor of elections in Broward who has shown complete malfeasance in terms of her ability to function and run and operate an office.”

Wasserman Schultz has denied knowledge of or involvement with the destruction of the ballots. But Snipes certainly isn’t doing her any favors by destroying them. Or is she?