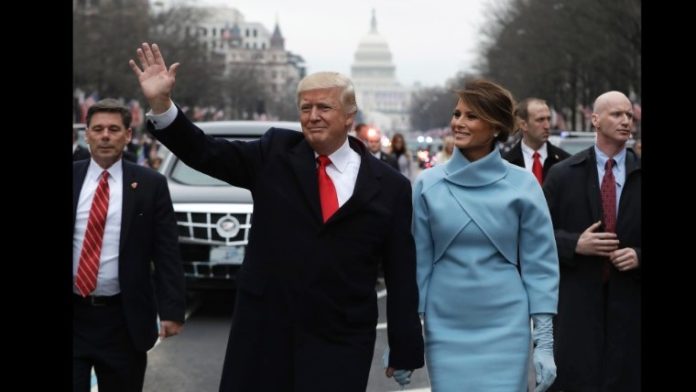 Officials with the 2016 Trump inaugural sounded the alarm of what they though were shady billing being done by some vendors, including the Trump hotel in Washington, D.C., but were ignored, according to a new report from the Wall Street Journal:

“Less than a month before the inauguration, in an email to colleagues, Heather Martin, the committee’s budget director, questioned the budget submitted by a top vendor, event-production company Hargrove Inc. The company, she wrote, was using ‘wildly different pricing’ from its work on previous inaugurals. She noted ‘redundancy’ and ‘excessively high’ prices for labor, centerpieces and even bike racks.”

In another email obtained by the Journal, an inaugural organizer questioned a bill of $3.6 million from the Trump International Hotel in the nation’s capital for eight days of space rental and food.

All of the emails are now in the possession of investigators from the U.S. Attorney’s office in the Southern District of New York (SDNY). The SDNY recently subpoenaed records from the inaugural committee to determine if some vendors were paid off the books or were allowed to charge inflated prices for goods and services.

The investigation from the Southern District could wind up being a bigger threat to the president and members of his family than the ongoing 2016 election probe being conducted by Special Counsel Robert Mueller, according to former Trump transition chairman Chris Christie, who noted recently:

“I’ve been saying for months that the Southern District of New York investigation presents a much more serious threat to the administration, potentially, than what Bob Mueller is doing.

“Unlike Bob Mueller who has restrictions placed upon him by the deputy attorney general when he was appointed … The Southern District of New York has no restrictions.”