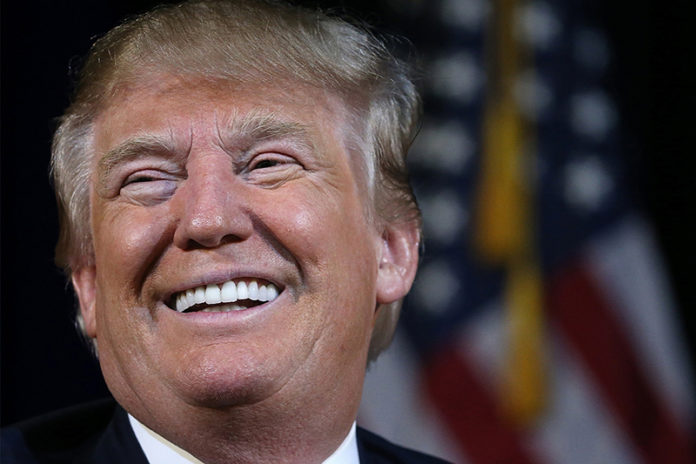 A top editor at InfoWars turned on Donald Trump following the president’s decision to retweet anti-Muslim hate videos on Wednesday.

Trump’s retweeted three videos posted by Jayda Fransen, the deputy leader of the Britain First movement. They showed a man beating a young man holding crutches, a group of people kicking a man thrown from a building, and the accompanying text shared the anti-Muslim and anti-immigrant sentiment.

The videos and text still appear on Trump’s account:

“VIDEO: Islamist mob pushes teenage boy off roof and beats him to death!”

The tweets were yet another terrifying signal that Donald Trump may not be mentally well. It seems InfoWars has come around to the realization, as well.

Now, let’s not get ahead of ourselves – InfoWars is still their own brand of crazy. Notice how Watson says:

It is highly likely that Watson is not facetious given the fact that the network has run content claiming that Trump is being drugged since September.

But it is truly satisfying to see people across the political spectrum come to realize that Donald Trump needs to be checked, as his behavior has long been out of control and is becoming more alarming by the day.

“I hope our Government will condemn far-right retweets by Donald Trump. They are abhorrent, dangerous and a threat to our society.” – Corbyn

Check out this CNBC video for more: