The United States Blues
Home National News Why Is Ivanka Trump Under Consideration To Lead The World Bank? 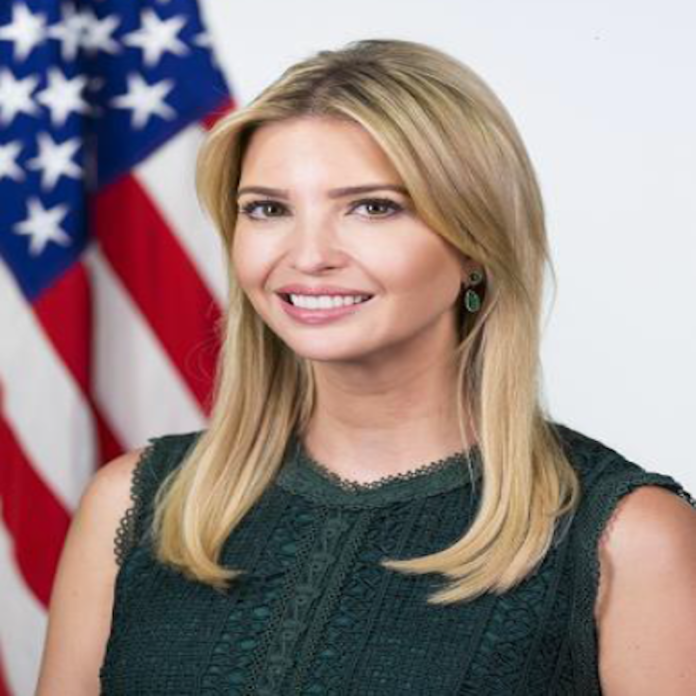 Reports that Ivanka Trump is under consideration to lead the World Bank show that nepotism in the Trump White House is hard to match. Much like her father coasting to the presidency on a reputation as a businessman, Ivanka seems to have qualities and abilities only vaguely related to the job at hand. Financial Times called the World Bank a “centerpiece of the US-led international economic order,” which begs the question: Why Ivanka?

The former president, Jim Yong Kim, was appointed by Barack Obama in 2012 to lead the institution, and abruptly announced his retirement to work with a Wall Street private equity firm. He also did not stick around to answer many questions, leaving because he had “phone calls to make.” (It’s worth noting that a common trope in political satires and comedies features powerful people pretending they have important phone calls to skirt difficult questions and awkward conversations.)

“This opportunity came, and, you know, it is very hard to predict when these things come to you in your life,” he said.”

None of this is a satisfactory answer for why Kim is leaving the World Bank, but a question with even less satisfying answers is why Ivanka Trump would be considered for the role. Kim’s sudden exit also throws into doubt the future of the institution, whose new leader could share President Trump’s antipathy to cooperation and multilateral institutions (like NATO, the Paris Climate Accord, or the European Union.)

As for why Ivanka Trump would be chosen for the job, her White House advisor job doesn’t seem to cut it. Despite being lauded by some for supposedly checking the president’s worst impulses, concrete examples of instances where she has done that are in short supply.

Neither does her background in real estate or business properly justify the prestigious title. If appointed to the position, Ivanka Trump’s tenure at the World Bank would reek of the same kind of nepotism the Trump White House has shown since the beginning.