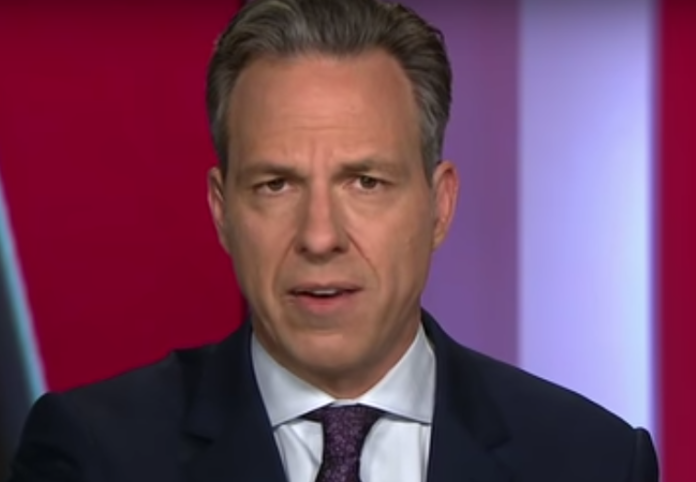 Back in January, Whitley and Attorney General Ken Paxton announced that they had allegedly found 95,000 non-citizen voters in the state and that 58,000 of them had voted in at least one election.

Critics of the attempted voter purge filed a lawsuit and federal Judge Fred Biery found that there was no evidence of voter fraud and that Whitley’s witch hunt would violate the rights of American citizens.

“The evidence has shown in a hearing before this Court that there is no widespread voter fraud,” Biery wrote. “Notwithstanding good intentions, the road to a solution was inherently paved with flawed results, meaning perfectly legal naturalized Americans were burdened with what the Court finds to be ham-handed and threatening correspondence from the state which did not politely ask for information but rather exemplifies the power of government to strike fear and anxiety and to intimidate the least powerful among us.”

After failing to secure enough votes in the Texas Senate to retain his position, Whitley resigned, though he did not mention his failed voter suppression scheme in his announcement.

Tapper, however, made sure to note that Trump fully endorsed the illegal scheme by linking to the exact tweet Trump posted in which he claimed the accusations as fact and used it to support his previous false claims about rampant voter fraud.

Since Whitley is resigning, so should Trump. His fear mongering and lies about non-existent voter fraud are resulting in pervasive voter intimidation and suppression tactics designed to rig elections for Republicans ahead of 2020.

This is an assault on our democracy and the right the vote that should not be tolerated. Not at a state level, and certainly not from the White House.

Tapper did the country a service by reminding us that Trump is just as complicit in this illegal effort.