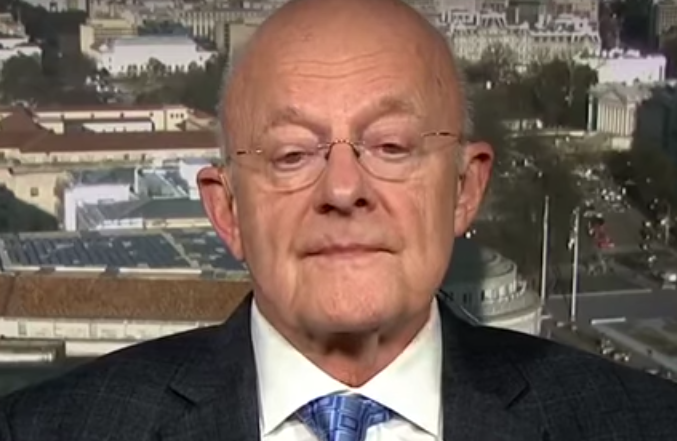 Cohen’s opening statement is devastating to Trump, especially the parts about Trump and his campaign’s contacts with Russians in an effort to hurt Hillary Clinton and win the election.

First, Cohen makes it clear that Trump knew about the release of hacked DNC emails “ahead of time.”

“A lot of people have asked me about whether Mr. Trump knew about the release of the hacked Democratic National Committee emails ahead of time. The answer is yes,” he wrote.

As I earlier stated, Mr. Trump knew from Roger Stone in advance about the WikiLeaks drop of emails. In July 2016, days before the Democratic convention, I was in Mr. Trump’s office when his secretary announced that Roger Stone was on the phone. Mr. Trump put Mr. Stone on the speakerphone. Mr. Stone told Mr. Trump that he had just gotten off the phone with Julian Assange and that Mr. Assange told Mr. Stone that, within a couple of days, there would be a massive dump of emails that would damage Hillary Clinton’s campaign. Mr. Trump responded by stating to the effect of “wouldn’t that be great.”

Let’s not forget that Trump had asked Russia to find Hillary’s emails the same month. And Stone has since been indicted by Special Counsel Robert Mueller.

Cohen also suspects that Trump knew about members of his campaign meeting with Russian agents inside Trump Tower in June 2016.

Questions have been raised about whether I know of direct evidence that Mr. Trump or his campaign colluded with Russia. I do not. I want to be clear. But, I have my suspicions.

Sometime in the summer of 2017, I read all over the media that there had been a meeting in Trump Tower in June 2016 involving Don Jr. and others from the campaign with Russians, including a representative of the Russian government, and an email setting up the meeting with the subject line, “Dirt on Hillary Clinton.” Something clicked in my mind. I remember being in the room with Mr. Trump, probably in early June 2016, when something peculiar happened. Don Jr. came into the room and walked behind his father’s desk — which in itself was unusual. People didn’t just walk behind Mr. Trump’s desk to talk to him. I recalled Don Jr. leaning over to his father and speaking in a low voice, which I could clearly hear, and saying: “The meeting is all set.” I remember Mr. Trump saying, “Ok good…let me know.”

If Trump knew about these contacts all along, it means he has been lying to the American people and has engaged in a cover-up for over two years.

After reading Cohen’s statement, a stunned Clapper concluded that Trump knew what was going on the whole time during an interview on CNN.

“This devastating, stunning testimony that Michael Cohen is going to render helps to explain the president’s reaction to our briefing that we gave to President-elect Trump on the 6th of January 2017 in Trump Tower,” he said. “And his refusal to accept what we were telling him about the Russian meddling. He just refused to get his head around anything that would cast doubt on the legitimacy of his election.”

“Now we have this evidence that he knew all along what was going on,” Clapper continued, going on to say that the collusion is “much broader than what we’ve been talking about.”

“There’s striking parallels and similarities between what the Russians were doing and saying in the run-up in the campaign and what the Trump campaign was doing and saying, particularly with attacks on Hillary Clinton,” Clapper concluded. “This, to me, is the pieces falling into place.”