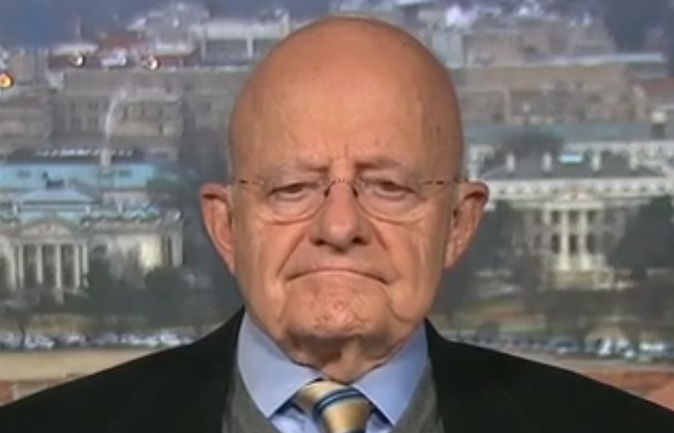 On New Year’s Day, Trump bragged about news that North Korea reportedly will not make or test any more nuclear weapons, and praised Kim:

“Kim Jong Un says North Korea will not make or test nuclear weapons, or give them to others – & he is ready to meet President Trump anytime.” PBS News Hour. I also look forward to meeting with Chairman Kim who realizes so well that North Korea possesses great economic potential!

Trump went on to wave around supposed letters from Kim Jong Un that likely flatter his ego and make him easy to dupe.

After all, just because North Korea appears to be giving ground, they stab Trump like they did throughout the year in 2018 after Trump’s summit with Kim when the authoritarian country continued building new nuclear and missile facilities despite promising to denuclearize. And North Korea recently demanded the United States withdraw all forces from the region, including troops, naval vessels and any nuclear bases from South Korea and Japan before they even consider denuclearizing.

It’s a trap that Trump appears ready to fall into willingly in his desperation to claim that he is “winning.”

“CNN has learned, that the U.S. is scouting out locations for a second summit between President Trump and Kim Jong-Un,” Berman began. “President Trump has been waving around to senators and other officials a letter he received from Kim Jong Un. Who is writing this script right now?”

Clapper responded by observing that Kim Jong Un is appealing to Trump through his ego, and for that reason, North Korea has the the upper hand because Trump puts his ego first instead of reality.

“What I do think is Kim Jong-Un is in the driver’s seat here,” Clapper said. “He’s figured out how to appeal to Trump, mainly through his ego, writing him an occasional love letter and agreeing to photo ops.”

“In the meantime, every day that goes by, North Korea is a nuclear power, he warned. “That’s what they want to be recognized with. That has to do with the tempered behavior as of late — that’s a good thing. They haven’t fired off any missiles, they’re getting along with the south, so that’s all good. In the meantime, we made zero progress on denuclearization.”

Indeed, North Korea is only bolstering their nuclear arsenal, which could be capable of striking the United States. The only reason they are announcing that they won’t test or make any more nukes is because they don’t need any more of them. They’ve already made enough. And North Korea’s outrageous demands that the United States abandon our Asian allies in exchange for something that will never happen voluntarily is a recipe for disaster if Trump gives Kim Jong Un what he wants. That makes a second summit useless.

“Do you think a second summit would serve any purpose?” Berman asked.

“Probably not, other than it will, I think, reinforce in the president’s mind that he and Kim Jong Un are getting along great, which makes it hard to be very strict and coercive with the North Koreans,” Clapper concluded.

Here’s the video via Vimeo.

It’s so obvious that Trump is getting played by North Korea right now, but he refuses to listen to national security experts because he would rather have his ego stroked by a dictator. And can only lead to disaster for our country down the road.