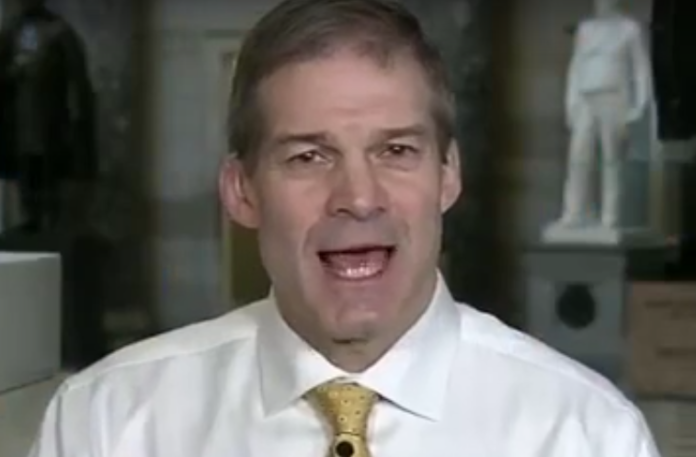 In a letter sent to Trump, Pelosi cited security concerns and lack of pay for the Secret Service as reasons for Trump to delay delivering the State of the Union Address to Congress until the government shutdown ends or submit it in writing instead.

“Sadly, given the security concerns and unless government re-opens this week, I suggest that we work together to determine another suitable date after government has re-opened for this address or for you to consider delivering your State of the Union address in writing to the Congress on January 29th,” Pelosi wrote.

As is tradition, Trump must be formally invited to speak to a joint session of Congress by the Speaker of the House, which has been done but could be rescinded.

Past presidents starting with Thomas Jefferson had submitted their State of the Union message in writing before but presidents have delivered a message in person since Woodrow Wilson began doing it in 1913.

Trump could end up being the first president since before 1913 to not deliver a State of the Union message to Congress in person.

Pelosi has a point, however. It’s not fair for the Secret Service to have to go through the rigors of providing so much security for such a major event when they are not being paid for their work because of a shutdown Trump started and refuses to end.

The shutdown has lasted close to four weeks now and shows no sign of stopping because Trump demands a wall no one wants.

During an appearance on Fox News Wednesday, Jordan, who wanted to be House Speaker had Republicans retained control of Congress, threw a temper tantrum over Pelosi’s request and attacked Democrats for not giving Trump what he wants”

“The Democrats won’t negotiate with the president,” Jordan began. “He asked them to come talk yesterday. They said no. What did we just learn? That the Speaker of the House is thinking about not inviting the Commander-in-Chief, the President of the United States, to come and deliver the State of the Union address.”

Jordan then claimed that he’s talked to Democrats who supposedly want to vote for Trump’s wall funding:

“Until they start focusing on the country and not just on stopping the president, I don’t know how you can reach an agreement with these folks,” he continued. “Hopefully that’s going to change. I think we are starting to see signs. A number of House Democrats who won in tight races in formerly Republican-held districts, they are starting to say, ‘we do need to get something done.’ One member said she would vote for dollars for a barrier, dollars for a wall. I think we are starting to see that happen. That’s only going to change it.”

The Democrats are more concerned with stopping the president at all costs and not helping the country,” he concluded, going on to claim that most Americans side with Trump.

Of course, Jordan is lying. In fact, it was Trump who walked out of a meeting with the Democratic leaders just last week because he wasn’t getting his way. Trump has also brought up caravans again despite once proclaiming that border security is “tight” and that the caravan was stopped, undermining his own claim that a wall is necessary.

Furthermore, the American people overwhelmingly reject Trump’s wall according to recent polling and blame Trump for the shutdown. They also agree with the Democratic plan for border security and ending the shutdown.

Jordan is delusional if he really believes the bulsh*t he is desperately trying to sell, and it’s no wonder he couldn’t even get elected as House Minority Leader by his own Republican colleagues. It’s bad enough they have to deal with Trump in the White House, they don’t want to be led by his mini-me in Congress.