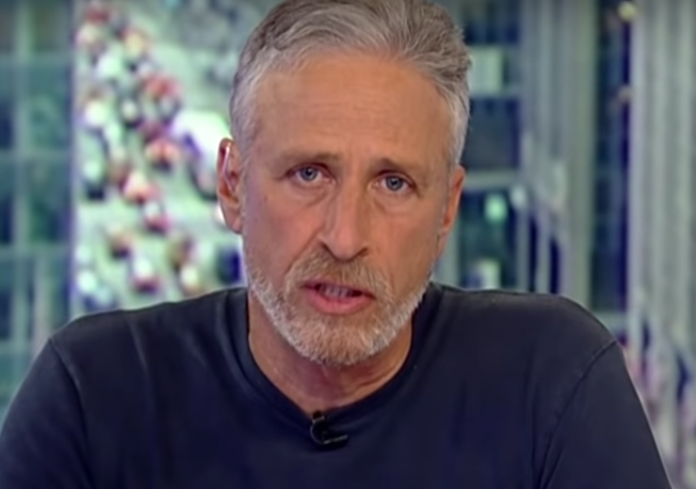 Senator Rand Paul (R-Ky.) made a huge mistake on Wednesday when he decided to block the 9/11 first responders bill that Jon Stewart has spent a lot of time advocating for in recent weeks.

Stewart has been actively lobbying and shaming Senate Majority Leader Mitch McConnell (R-Ky.) to guarantee the bill’s passage so that 9/11 first responders who risked their lives trying to save people after terrorists attacked us in 2001 have the care they need.

And it looked as though they had succeeded as the House passed it easily, extending benefits all the way to 2090. The bill even has many Republican sponsors in the Senate in addition to the Democrats.

But it turned out that the junior senator from Kentucky is the one who decided to screw over 9/11 first responders by blocking it with Senator Mike Lee (R-Utah) in the name of “balancing the budget.”

It made an ass out of Republicans and McConnell, and it certainly did not go down very well at all with Stewart, who appeared on Fox News to blast Paul and his hypocrisy.

“Pardon me if I’m not impressed in any way by Rand Paul’s fiscal responsibility virtue signaling,” Stewart told anchor Bret Baier before nailing Paul for not giving a single damn about the budget when he voted for President Donald Trump’s disastrous tax cuts for the wealthy.

“Bret, this is about what kind of society we have,” he said. “At some point, we have to stand up for the people who have always stood up for us, and at this moment in time maybe cannot stand up for themselves due to their illnesses and their injuries. And what Rand Paul did today on the floor of the Senate was outrageous.”

“He is a guy who put us in hundreds of billions of dollars in debt,” Stewart continued. “And now he’s going to tell us that a billion dollars a year over 10 years is just too much for us to handle? You know, there are some things that they have no trouble putting on the credit card, but somehow when it comes to the 9/11 first responder community — the cops, the firefighters, the construction workers, the volunteers, the survivors — all of a sudden we’ve got to go through this.”

Stewart then admonished Congress for forcing 9/11 first responders to come back to Washington year after year to fight for something that should have been permanently done over a decade ago, thus taking them away from their families and robbing them of time they have left to spend with them.