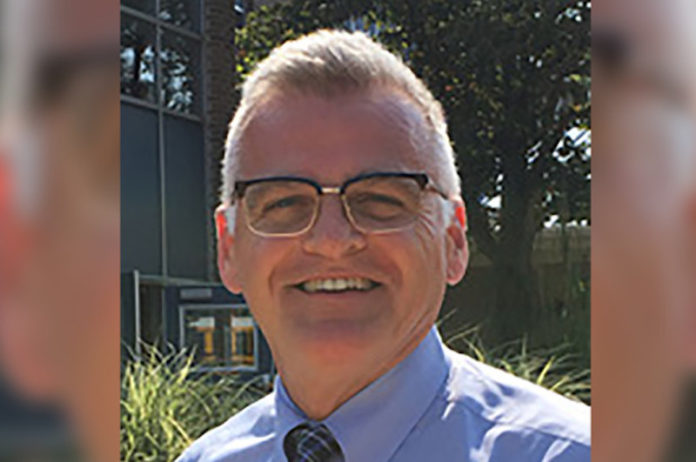 The Catholic Church is not having a good PR cycle — again. In a shocking development, a New Jersey arbitrator ruled that former Rev. Joseph DeShan can keep his job after allegations of making inappropriate comments to one of his students.

The technicality is that the comment, a case brought by one of DeShan’s students last year, is unrelated to the previous incident.

Six years before he began working in the Cinnaminson school district, DeShan was a priest when, according to the New York Post, this happened:

“A veteran New Jersey teacher who once had a sexual relationship with a 14-year-old girl and got her pregnant — all while he was a Catholic priest — can keep his middle-school job, an arbitrator ruled.”

Some users did not take kindly to NYP’s tortured phrasing of the situation.

Raped, rape is the word you are looking for. Wtf are you thinking writing “sexual relationship” and not he raped her?

Since the child in question was 14 at the time that DeShan impregnated her (he was 29), the legal designation for that under Connecticut law would be “statutory rape.” Incidentally, that is also simply a shorter (and clearer) way to say it.

Former priest who RAPED A CHILD will keep his job as middle school teacher.

There fixed your headline.

Children cannot consent. This man is a rapist and should spend the rest of his life in PRISON.

However, DeShan was not prosecuted in Connecticut due to their statute of limitations on sex abuse, according to NJ.com. DeShan was removed from the ministry in 1989, following being named on a list compiled by Diocese of Bridgeport of priests credibly accused of sexual assault.

The school has known about the previous incident since 2002. He was suspended for three weeks.

“The fact that some parents now demand his removal from the classroom does not give the BOE a second opportunity to revisit pre-employment conduct of which it has been long aware,” wrote Department of Education arbitrator Walt De Treux.

The case recently concluded against DeShan involved inappropriate comments to a 12 year old student, allegedly saying, “Look at me … Let me see your pretty green eyes. You don’t see them too much anymore.” The arbitrator claimed that there was no enough basis to the claim to warrant termination.

Some parents say that the bottom line is that DeShan had sex with a minor, and should not work in a school. They see the minutiae and bureaucracy as orthogonal to common sense.

According to records discovered by NJ.com, Former Reverend Joseph DeShan makes more than $85,000 a year.