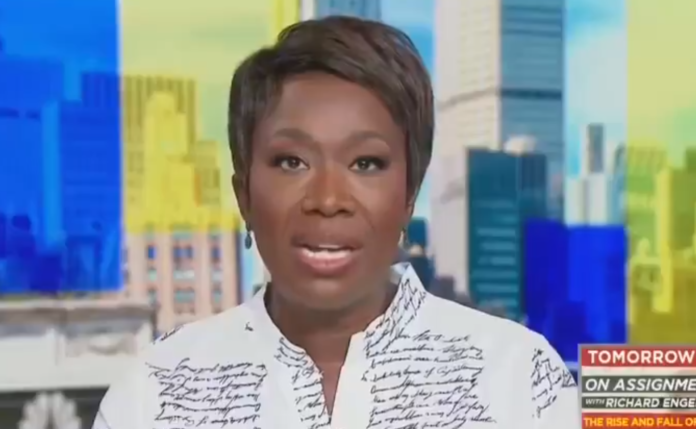 MSNBC host Joy Reid made it clear Saturday on her show that she’s had quite enough of the delay and prevarication from House Democrats when it comes to whether or not they’ll ever impeach President Donald Trump, especially with news this week that Trump allegedly bribed the President of Ukraine to dig up dirt on 2020 Democratic presidential candidate Joe Biden.

While an impeachment inquiry is underway in the House Judiciary Committee, Speaker of the House Nancy Pelosi is reportedly reluctant to move forward with articles of impeachment and a trial of the president, leading Reid to directly challenge Democrats, noting:

“Any moderate or conservative Democrat who’s willing to explain to our viewers why they don’t support the House Judiciary Committee’s impeachment inquiry, in the face of alarms about our national security raised about the president of the United States from within the intelligence community, they are always welcome to come on this show and explain their opposition. They can actually call in right now, because the question is if national security is not compelling enough to garner enough Democratic votes for impeachment of this president, if defying congress and defying the law are not enough, well, then, what is?”

What exactly would be enough? Would Trump have to be caught on video shooting someone on Fifth Avenue as he once speculated? There is already evidence that he may have bribed a foreign country to help rig the 2020 election. There is also the suggestion that Trump may have directly profited off being head of state by steering military aircraft and members of the Air Force to his resort in Scotland.

If Trump has done nothing wrong in this latest instance with Ukraine, then he should allow the whistleblower from the intelligence community to testify publicly before Congress as a way of making the matter go away.

Things are going to get worse if Trump isn’t held accountable for the things he’s already done.