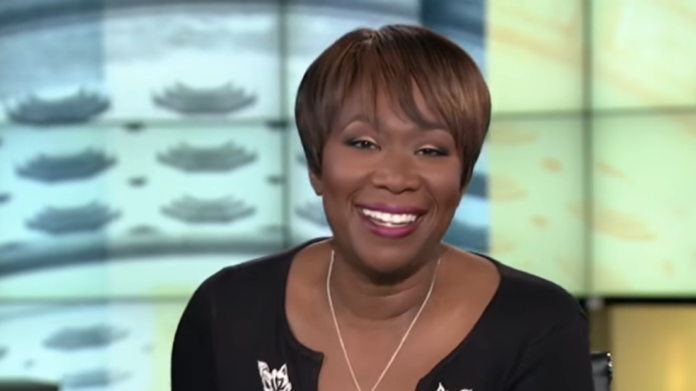 MSNBC host Joy Reid couldn’t resist ribbing Vice President Mike Pence for the reception he received at a security conference in Munich over the weekend.

In case you missed it, Pence was in attendance at the Munich Security Conference as the official Trump administration official sent to discuss mutual security the our Western allies, many of whom President Donald Trump has criticized during his first two years in office.

Pence told the conference of allies:

“I bring greetings from the 45th president of the United States of America, Donald Trump.”

The response he received was deafening silence. Crickets. No reaction whatsoever from those in the audience. Pence was said to be visibly shaken:

Addressing U.S. allies at the Munich Security Conference, Mike Pence is met with silence as he tells the audience: “I bring greetings from the 45th president of the United States of America, President Donald Trump.” pic.twitter.com/yr7SNVhCVf

Pence later said that our NATO allies “need to do more,” adding:

“The United States expects every NATO member to put in place a credible plan to meet the 2 percent threshold. And, by 2024, we expect all our allies to invest 20 percent of defense spending on procurement.”

The Vice President also mentioned that the U.S. has withdrawn from the Iran nuclear deal, a move that has not been well-received by our NATO partners, either:

“Take a look at the reaction Thursday when Pence called for Europe to join America in pulling out of the Iran nuclear deal.”

In the clip, Pence is again met with silence. He looks like he’s waiting for a reaction, but none arrives.

“Oh, the sounds of silence. As Pence’s ‘dear leader’ would say: Sad!”

Thanks to Donald Trump, the U.S. is now the laughingstock of the world. Our allies don’t trust or respect us, and even North Korean dictator Kim Jong Un can sense that Trump is weak and utterly clueless.

The best way to describe the Trump administration: Feckless.