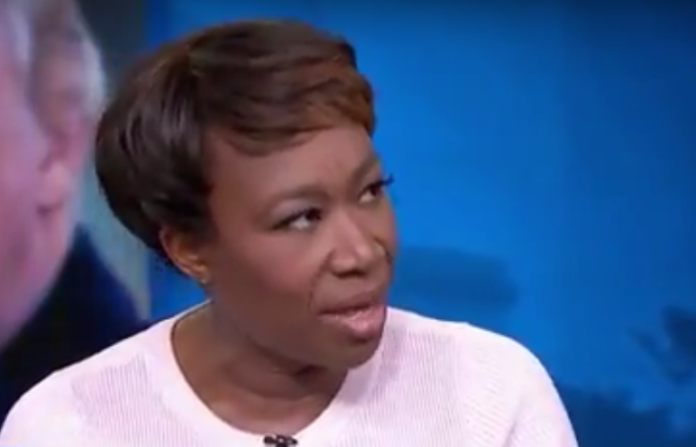 On Friday, it was reported by White House aides that Trump asked Kelly for help getting his son-in-law and daughter out of the White House.

“In private conversations, the president vacillates between sounding regretful that Mr. Kushner is taking arrows and annoyed that he is another problem to deal with.

Privately, some aides have expressed frustration that Mr. Kushner and his wife, the president’s daughter Ivanka Trump, have remained at the White House, despite Mr. Trump at times saying they never should have come to the White House and should leave. Yet aides also noted that Mr. Trump has told the couple that they should keep serving in their roles, even as he has privately asked Mr. Kelly for his help in moving them out.”

Trump is dealing with scandals involving both Ivanka and Jared, which may have prompted him to ask Kelly for his assistance. Kushner recently lost his security clearance and it was also revealed that he used White House meetings with banks to solicit loans to help him pay a $1 billion debt he owes on a property he owns in New York. As if that’s not enough,  Ivanka is also being investigated by the FBI over an international business deal she brokered.

Reid pointed out that the chaos surrounding Jared and Ivanka vindicates former White House chief strategist Steve Bannon, who has repeatedly claimed that the pair are the problem.

Of course Trump also reportedly told Jared and Ivanka that they should say, which, if true, means Trump is undermining his own request to Kelly to get them out.

“Does Trump want his kids in or out?” Reid asked.

“Donald Trump does not want to fire anyone directly,” political journalist Natasha Bertrand responded. “Right now he wants his chief of staff, John Kelly, to tell his kids, to tell Ivanka and her husband to go back to New York.”

“What is he, the nanny?” Reid replied, referring to Kelly.

Bertrand went on to say that Trump wants to avoid confrontation and knows that he made a mistake hiring Kushner.

“Everything feels like it was about self-dealing and self-interest,” Reid added.

Kelly really is being put in a no-win scenario here by Trump. The way the president lashes out over the smallest slights and changes his mind minute to minute could result in Kelly being canned because he did what Trump asked him to do.

It should be Trump who tells his kids to vacate the White House. Not only does the buck stop at the president’s desk, he’s the parent. Right now, it sounds like he doesn’t want the responsibility of either role, so he wants Kelly to play both parts for him.

It’s downright pathetic. Or as Trump would say, “SAD!”