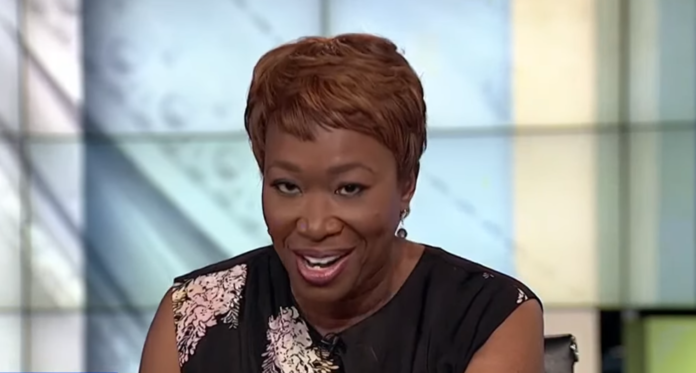 MSNBC host Joy Reid noted Sunday that while President Donald Trump has attacked Rep. Elijah Cummings (D-MD) and the city he represents, Baltimore, calling the city a “rat and rodent infested mess” on Twitter, the president’s Florida golf resort, Mar-a-Lago, has been cited for 78 health violations over the past three years.

On Saturday, Trump fired off these tweets because Congressman Cummings dared to conduct oversight of the administration:

Rep, Elijah Cummings has been a brutal bully, shouting and screaming at the great men & women of Border Patrol about conditions at the Southern Border, when actually his Baltimore district is FAR WORSE and more dangerous. His district is considered the Worst in the USA……

But as Reid noted, that’s ironic when you consider the facts about Mar-a-Lago:

“So Donald Trump’s Mar-a-Lago is full of parasites, it’s infested.”

Reid then zeroed in on exactly what Trump is trying to do by using the language he is to describe Baltimore (which is majority African-American) and Cummings, who is also black:

“His people think white people are so racist that the way to get them to vote is be racist. These are the people who lost their minds because Hillary Clinton referred to them as deplorable. They voted for a guy who believes they are deplorable and believes they are so bigoted that he can play this role of political opioid.”

But as Trump and the GOP may well discover in 2020, the American people are sick and tired of his racism, bigotry, hatred, and bile.