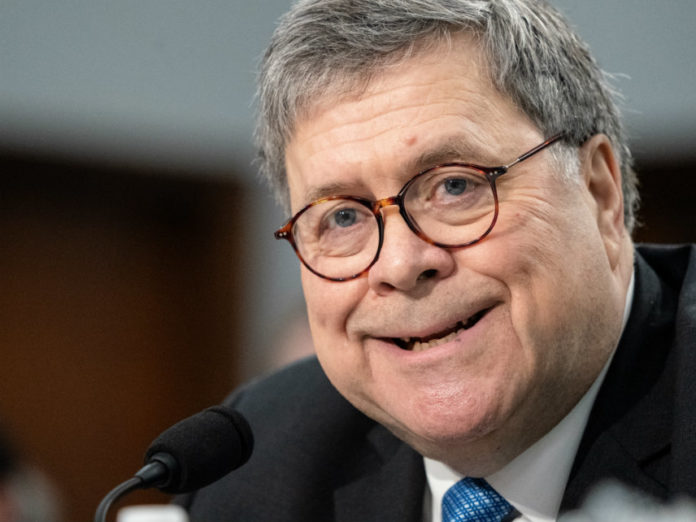 The Trump Justice Department is urging the Equal Employment Opportunity Commission (EEOC) reverse its current position on workplace discrimination against LGBT workers and encourage the U.S. Supreme Court to allow businesses to discriminate against employees on the basis of their sexual orientation, according to Bloomberg Law:

The Equal Employment Opportunity Commission has so far maintained its Obama-era position that businesses are banned from discriminating against LGBT workers because it’s a form of sex bias. But the Justice Department disagrees and is hoping to persuade the EEOC to flip sides. Political leadership in the Solicitor General’s office wants the EEOC on board to show the high court that the Trump administration is now unified in the belief that Congress didn’t have lesbian, gay, bisexual, and transgender workers in mind when it passed a federal workplace discrimination law more than five decades ago, sources said.

The DOJ has until August 16 to present its argument before the Supreme Court in the case of a Michigan funeral home director who was terminated from her employment when she announced she was transitioning to a woman:

The EEOC successfully sued on behalf of the woman—Aimee Stephens—but the Justice Department is representing the commission before the Supreme Court. The high court will hear oral arguments in that case on Oct. 8, the same day the justices will also consider a pair of cases involving gay workers who say they were fired because of their sexual orientation.

Despite the push from the DOJ, a reversal of the policy that protects LGBT Americans from workplace discrimination is unlikely:

The five-member commission, which currently has a 2-1 Republican majority with two vacancies, would need to vote and approve such a move, current and former EEOC sources said. Commissioners Victoria Lipnic (R) and Charlotte Burrows (D) have said they believe that LGBT discrimination is a form of sex bias already banned by federal law. Lipnic recently told the DOJ that she would vote against signing the brief, a source said.

All of this comes as the Supreme Court prepares to hear arguments on three cases involving whether or not sexual orientation and gender identity are protected under Title VII of the 1964 Civil Rights Act, which explicitly bans sex discrimination.