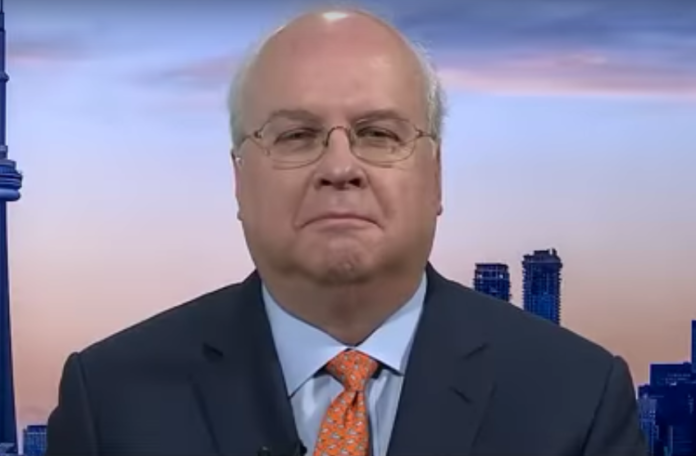 On Sunday during an appearance on Meet The Press, White House adviser Marc Short whined about the investigation by arguing that it has run its course and is allegedly going beyond its original parameters.

“We have seen special counsels that have abused their roles, both Democrats and Republicans.”

Short claimed before trying to use former Special Counsel Ken Starr’s Whitewater investigation as an example.

“Republicans fell in love with the special counsel when a Whitewater investigation turned into the investigation about a 21-year-old intern having sexual relations with the president in the Oval Office.”

Of course, that doesn’t exactly help his case since Republicans were totally on board with Starr’s investigation until the end. He continued:

“The special counsel has challenges that continue to go wide-ranging, and this presidency, this administration has cooperated, provided thousands of documents. Taxpayers spent millions on this investigation. And to date, we continue to cooperate without evidence of collusion. So yes, I think the president expresses a lot of frustration with where this investigation is.”

But Rove, who served during the George W. Bush administration, disagrees.

During an interview on Fox News on Monday, Rove explained how these kinds of investigations work:

Rove continued before pointing out that Mueller has sought permission to follow evidence every step of the way:

“There is a scope that is contained in the original document authorizing Mueller’s investigation. … Mueller has gone back to the deputy attorney general when he has stumbled across evidence of some wrongdoing. The allegation is that Paul Manafort and Rick Gates were trying to bring $30 million in their consulting on behalf pro-Putin and pro-Russian oligarchs back to the United States without paying tax on it. So he had to go back to the deputy attorney general and said, we have evidence of this and we need authority to pursue it.”

So, as long as Mueller and his team are finding evidence and getting the green light from the Justice Department to pursue it, his investigation can continue indefinitely until he reaches a proper conclusion.

And while Rove doesn’t believe that Trump committed collusion, he is concerned that Trump and his team are not acting like he is innocent.

“I don’t think it helps the president when his people go on the Sunday morning talks and say, ‘Oh God, you’ve got to wrap this thing up.'”