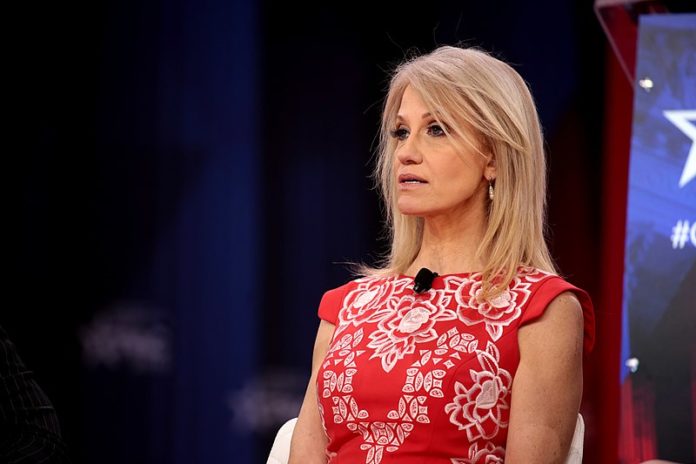 When Trump found out about the raid, he fumed that it was an “attack on our country” even though it was a U.S. Attorney that he appointed himself who approved the warrant used to conduct the raid. Fox News host Lou Dobbs even went so far as to demand that Trump fire Special Counsel Robert Mueller.

Except that attorneys can be the subject of search warrants under the law, something George Conway briefly reminded Trump in a tweet containing nothing more than a link to the Justice Department.

According to the Justice Department:

“There are occasions when effective law enforcement may require the issuance of a search warrant for the premises of an attorney who is a subject of an investigation, and who also is or may be engaged in the practice of law on behalf of clients.”

The site goes on to list guidelines that are followed.

“In order to avoid impinging on valid attorney-client relationships, prosecutors are expected to take the least intrusive approach consistent with vigorous and effective law enforcement when evidence is sought from an attorney actively engaged in the practice of law,” the guidelines say.

And despite Trump’s whining about attorney-client privilege, the guidlines state:

“The search warrant should be drawn as specifically as possible, consistent with the requirements of the investigation, to minimize the need to search and review privileged material to which no exception applies.

In short, Michael Cohen’s privileged material can be viewed to find out whether it’s covered by the warrant or not.

George Conway literally schooled Trump on how the law works, and you can bet that Trump won’t like it one bit.