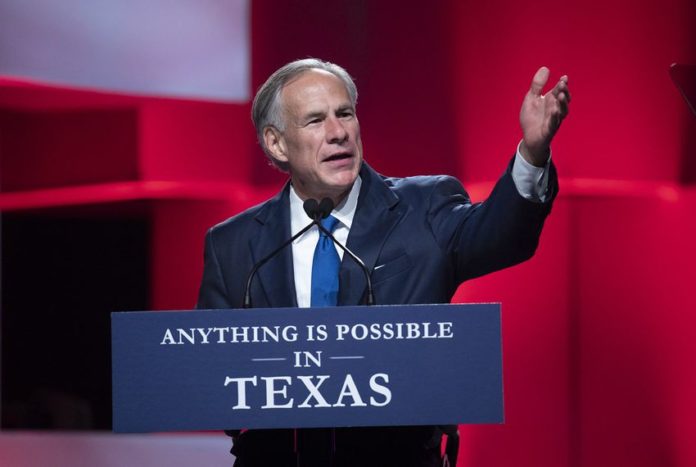 Three months ago, Texas Secretary of State David Whitley said he had found evidence of massive voter fraud in the state and that some 58,000 non-U.S. citizens were on the voter rolls and had voted as recently as the 2018 midterm election. In response, he demanded that counties across the state purge those voters unless they could prove their citizenship within 30 days.

But on Friday, Whitley and the state of Texas had to admit that their claims of voter fraud had been a giant lie, an excuse to remove voters from registration rolls.

“Three months after the state released a discriminatory and flawed voter purge list, they have finally agreed to completely withdraw the advisory that risked throwing tens of thousands of potentially eligible voters off the rolls.”

ShareBlue Media notes that Secretary of State Whitley’s accusation of massive voter fraud was never based on any real evidence:

“Whitley’s claim began to fall apart almost immediately after he made it. Counties realized that some of the people on the list were in fact naturalized citizens, while others were just duplicate names.

“Yet that didn’t stop the purge effort. Nor did it stop GOP officials — including Trump — from using the claim to back up a phony narrative about ‘voter fraud.'”

Trump himself even sent out a tweet on the “voter fraud” in Texas:

As this president himself would say, that’s just FAKE NEWS!

Beth Stevens, voting rights legal director with the Texas Civil Rights Project, said not only was the Texas voter purge a waste of time and money, it came close to disenfranchising over 50,000 voters:

“State officials have wasted hundreds of thousands of dollars and struck fear and confusion into thousands of voters in order to pursue their voter suppression agenda. We are glad that this particular effort was stopped in its tracks and we will remain vigilant to ensure that not one single voter loses their right to vote due to the actions of state officials.”

Republicans don’t want people to vote. They know that when they do, and are allowed to exercise their right to cast a ballot, the GOP loses. Republicans can’t win, so they try to find new ways to cheat.

But this time, in one of the reddest states in the nation, they got caught.