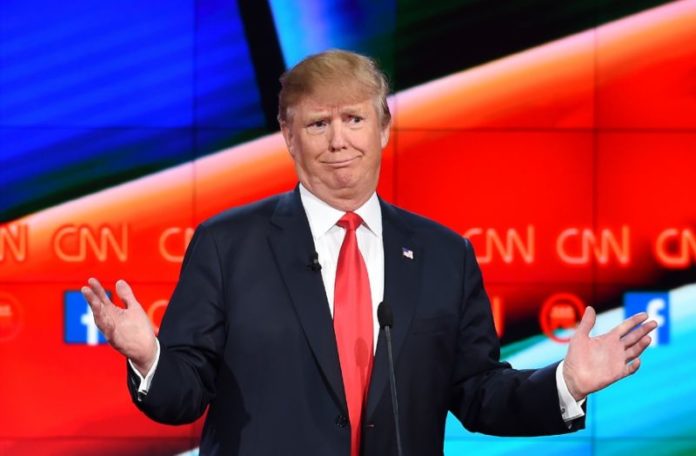 When he was running for president, Donald Trump often said that if he was elected, he would fill his administration with “only the best” people who would help him make the right decisions that would benefit the country.

Now, however, we know that the promise of “only the best” people was nothing more than another lie from a man who has told over 10,000 of them since taking office.

Axios received leaked vetting documents from the 2016 Trump transition team, and the pattern from them is clear: Trump surrounds himself with people as unqualified, bigoted, and cruel as he is. Take a look at what Axios found:

Another pledge Trump repeatedly made during the 2016 race (and continues to make at political rallies) is that he will “drain the swamp.” But the people he’s hired are some of the swampiest of swamp creatures:

How did the administration react to the Axios report? By telling more lies, of course. Deputy Press Secretary Hogan Gidley remarked:

“President Trump has assembled an incredible team throughout the federal government who — in spite of 93% negative news coverage — has accomplished undeniable successes like tax cuts, record employment levels, a booming economy…rebuilding the military and crushing ISIS.”

In other words, the vetting documents are real and the administration doesn’t want to talk about it.