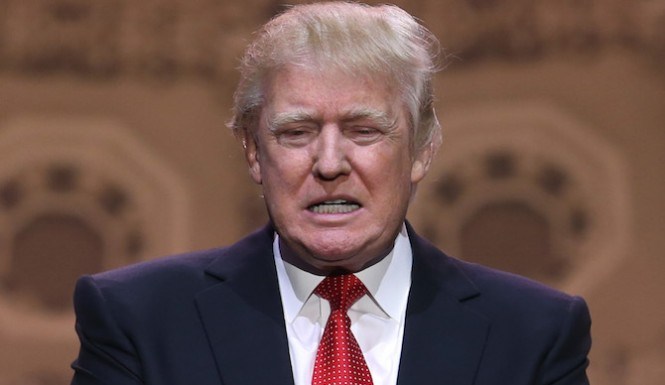 Congress appears ready to escalate their insistence that President Donald Trump and his administration cronies comply with subpoenas by leveling hefty fines against them on a daily basis until they do so, a strategy endorsed by political and legal experts.

Trump, Treasury Secretary Steve Mnuchin, Attorney General Bill Barr and other officials are currently refusing to comply with subpoenas and the law in an effort to shield Trump from congressional oversight.

There are already calls for arresting Trump officials who refuse to comply, but House Democrats are not quite ready to take that step. Instead, they are strongly considering the use of fines.

“I think it’s far more practical to consider levying individual fines on the person — not the office — until they comply,” House Intelligence Committee chairman Adam Schiff told Axios this week. “You could fine someone $25,000 a day until they comply. You can do that. We’re looking through the history and studying the law to make sure we’re on solid ground.”

The Trump Administration’s stonewalling is unprecedented.

So too must be Congress’ response.

One option we may consider: Heavy personal fines imposed on recalcitrant officials under Congress’ inherent contempt power. Every day until they comply.

It’s certainly worth trying. The question is how Congress plans to enforce the fines and collect. Of course, if fines don’t work, the next logical step is having Trump officials arrested and jailed.

But legal and political experts agreed with levying fines.

Skip the foreplay with cabinet secretaries & senior officials. Subpoena Trump himself. Fine him $25,000. He’ll resign in a week.