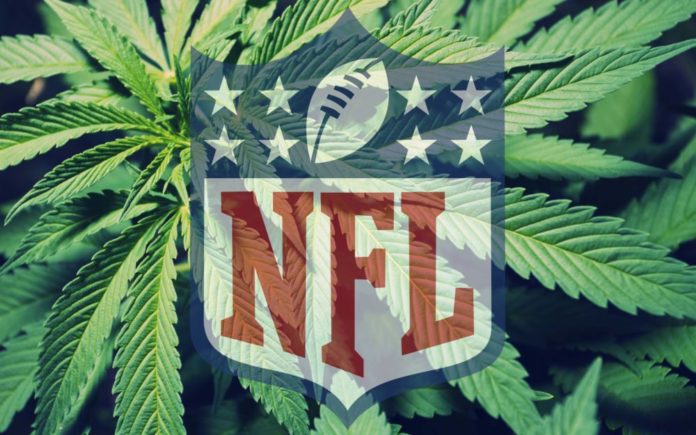 Legal pot is a very big business in the United States, with 37 states passing legislation allowing adult use of marijuana for medical and recreational purposes.

And now we know exactly how BIG that business is, with MJBizDaily reporting that legal weed will likely surpass the revenue from the National Football League (NFL) as soon as next year:

With revenue of $8.6 billion-$10 billion, 2018 sales of legal recreational and medical cannabis in the United States topped spending on e-cigarettes, the Fortnite video game and Goldfish crackers combined.

By the end of 2023, sales of legal cannabis in the United States could exceed Americans’ collective spending on gym memberships.

And that’s just the sales of legal marijuana. If you add in black market sales, the annual value of weed is estimated to be $50-60 billion.

Those revenues also translate into jobs, and lots of them, the NY Post reports:

Marijuana is good for tax revenues, too. Just last year, the state of Colorado reported that taxes on legal grass surpassed $1.55 billion, with $6 billion going into government coffers since recreational sales began in 2014.

More states are on the verge of legalizing pot, with Illinois, Maine, and Michigan being the latest to make recreational use legal.

How fast is the boom taking place in the pot industry? So much so that sales of legal cannabis in the United States are expected to grow nearly 200% by 2023. That’s one hell of a growth curve.

It’s estimated that 20 percent of American adults now use marijuana either for pain management, therapy, or just for recreational purposes. That’s tens of millions of people who are doing just fine even though they’re engaging in behavior that remains illegal in dozens of states.

If Republicans really believe in the free enterprise system, isn’t it time they legalized weed and reaped the tax windfall that would involve? Or are they too busy trying to scare people about a substance that’s infinitely safer than alcohol or tobacco, both of which are legal and taxed?