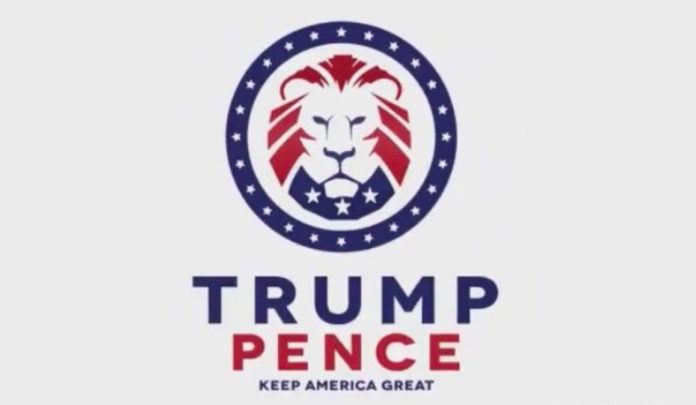 On Wednesday, President Donald Trump posted a video on his Twitter feed which was from the Trump-Pence 2020 campaign, but it now appears that video and the logo shown at the end of it was taken from a suspended Twitter account that belonged to a white supremacist.

Brooke Binkowski of the fact-checking website Snopes.com was one of the first to spot the controversial lion’s head logo the Trump-Pence campaign placed in the video, and she sent out a notice:

Binkowski then followed up by linking the logo to an anti-immigrant group known as VDARE, which is known to promote white supremacy: 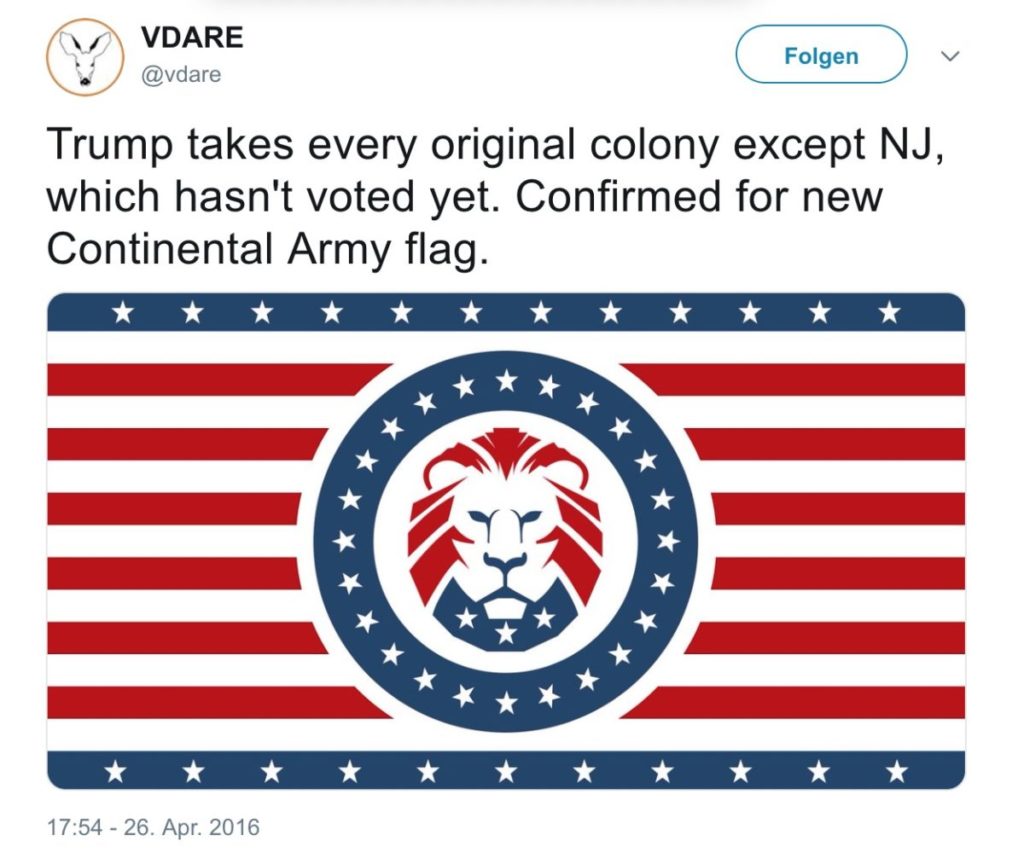 Mediaite reported in March of 2016 about a group that calls themselves the “Lion Guard,” who had stepped up to monitor “anti-MAGA” (as in Make America Great Again) activity online before it can spill out into the real world. Their Twitter feedbio describes themselves as “An informal civilian group dedicated to the safety and security of #Trump supporters by exposing Far-Left infiltrators and saboteurs” and uses the very same lion logo.

The inspiration for their name and logo? It appears to have come from that time Trump retweeted the following Benito Mussolini quote “It is better to live one day as a lion than 100 years as a sheep.”

Yes, THAT Benito Mussolini, the fascist Italian leader who was BFFs with Adolf Hitler.

And then came confirmation that the lion symbol had first been used by a Dutch white supremacist who was eventually booted from Twitter:

Tin-eye shows this image first being used by a suspended account, @keksec_org, on 3/13/16.

That account was a Dutch white supremacists that Trump personally retweeted back in 2015:https://t.co/oLKTKKNTEc

Granted, the mistake may be an honest one. Some junior member of the campaign video team didn’t do the requisite research to make sure the image wasn’t copyrighted or used in a way that might embarrass the Trump-Pence team.

But then again, considering the history Trump has of praising the “very fine people” among the neo-Nazis who marched in Charlottesville, Virginia, and his reluctance to denounce former KKK leader David Duke, was this really an accident?

Sad to say, but either way, none of us should be the least bit surprised that this logo is being used by the Trump-Pence 2020 effort. It’s just another of the endless reasons this administration needs to be voted out of office and consigned to the ash heap of history.